This freedom march (March) was very different to most: it was taking place on Mars (mars)! 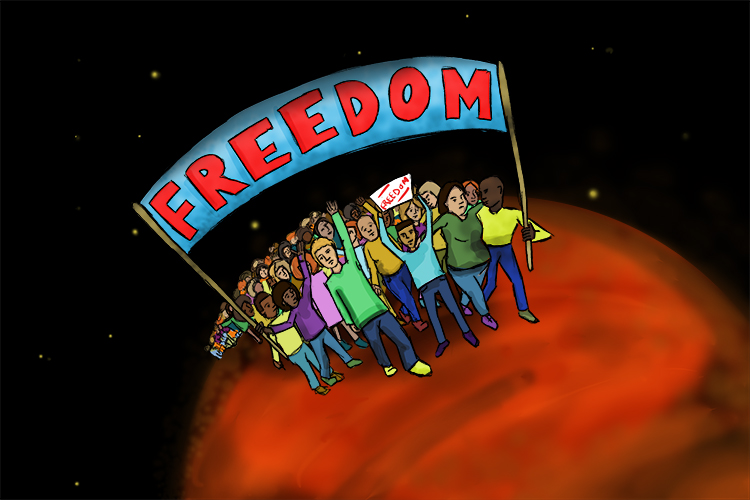 The way Mammoth Memory remembers March is to think of march, or marching. See our Remembering Months section.

Please also note that the names of the months in French do NOT have a capital letter at the start, so it’s mars, NOT Mars.

Imagine the early learner with his calendar of the months of the year: 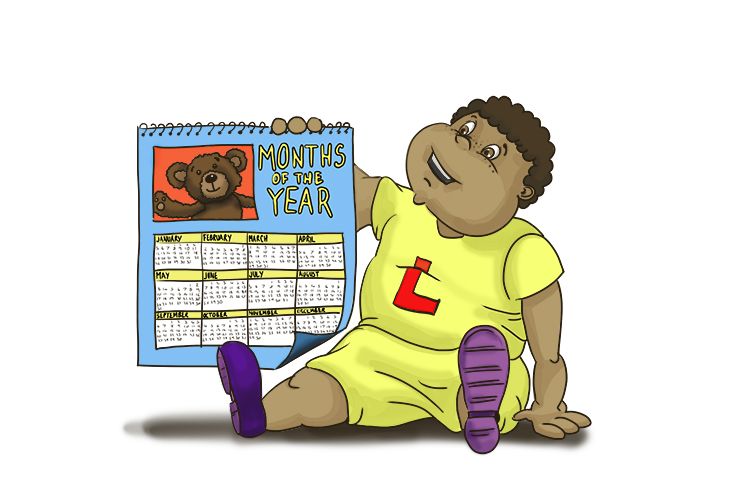