Andante – At a medium ("walking") speed 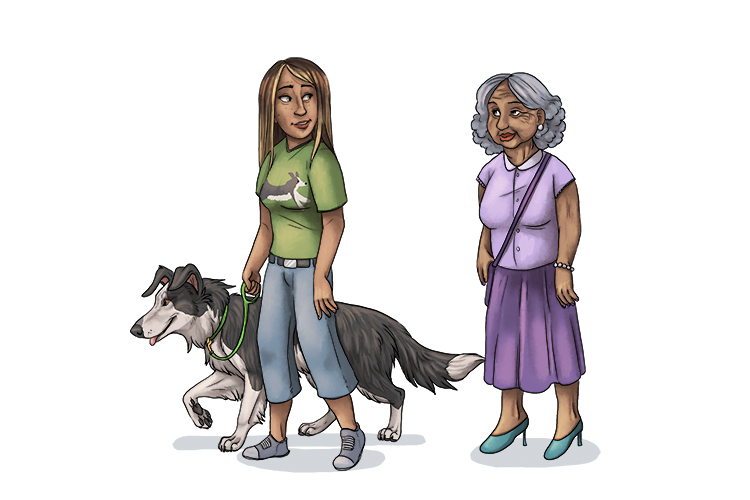 I took my dog and auntie (andante) for a walk at a medium speed.

Andante is used to describe music with a relatively slow, moderate pace. You could be asked to play andante particularly in classical music. It is sometimes described as "at a walking pace".

Examples of andante in a sentence

The review said the performance was mediocre because the orchestra overdid the andante, playing everything at a medium speed.

The pace slowed until the orchestra settled into a steady andante.

Too much andante in the piece robs it of its intended character, which is taciturn and at times unpredictable unless you've heard it many times.