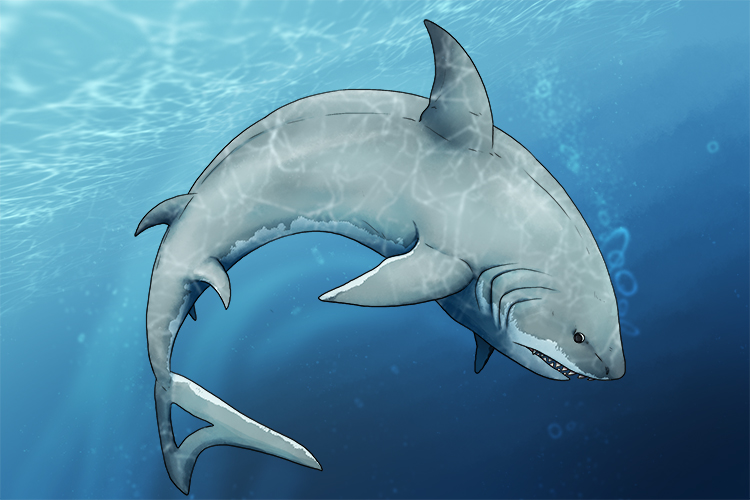 The shark had a fin shaped like an A (fine) at the end of its tail.

Examples of fine in a sentence

Although she'd reached fine in the sheet music, she decided it should not be the end and carried on playing.

The conductor took the violinist to task after he failed to stop playing when they reached fine.

She was glad when they reached fine because she hated that particular movement of the symphony.