Note: forte is usually shown on music lines as #forte 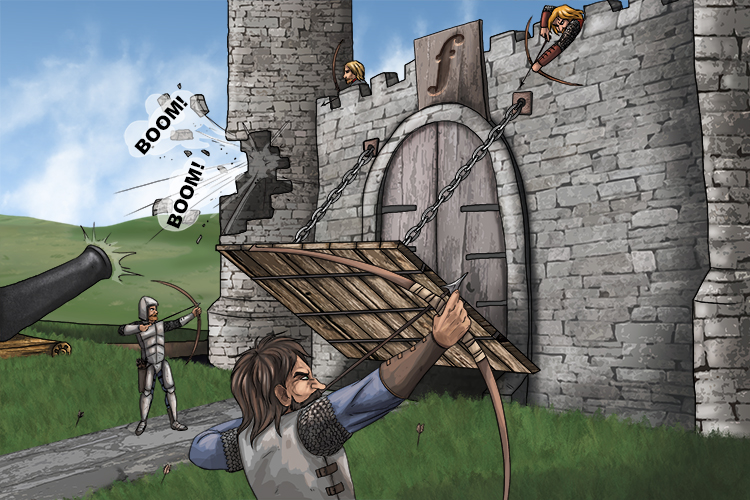 The battle at the fort was a (forte) loud one. The fort had a large #forte above the drawbridge.

Examples of forte in a sentence

The reviewer stated that the choir's performance had needed more volume in the forte passages.

Having a loud, booming voice, David really enjoyed singing the forte parts of the arias.

She had a rather weak voice and could not do justice to the forte sections of the songs.