Note: Fortissimo is usually shown on music as: #fortissimo 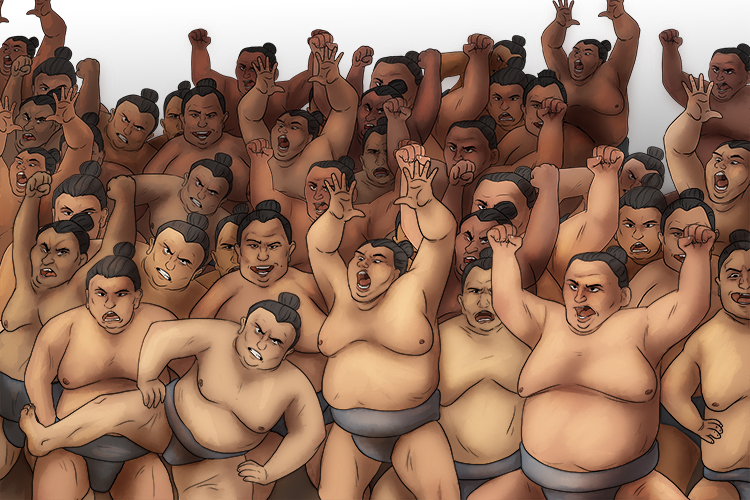 To remember that fortissimo = #fortissimo

So, was it forty four sumo wrestlers?

Examples of fortissimo in a sentence

She was hard of hearing so played her classical music albums very loud; the neighbours covered their ears during the noisiest fortissimo parts.

All is calm and melodious at the start of the sonata, but then the gods of war are summoned in the fortissimo passage.

The orchestra was playing too quietly for the conductor's liking: "Fortissimo," he bellowed. "Louder! Much louder!"