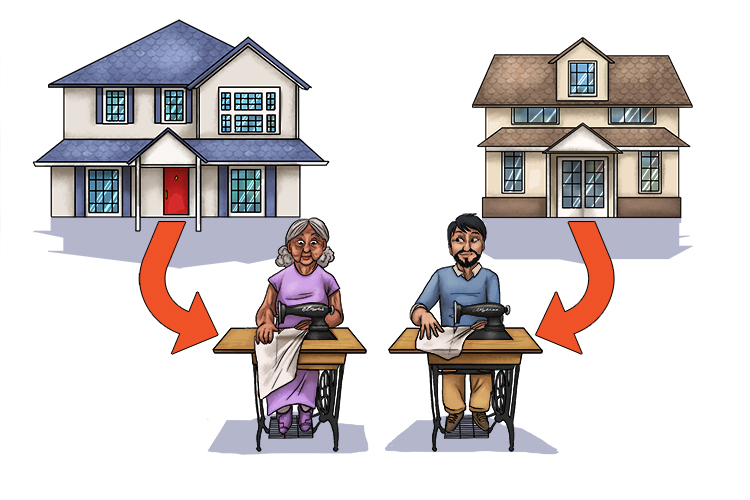 They met to sew (mezzo) exactly half way between their houses.

Note: Mezzo is the Italian word for "half", "middle" or "medium".

Examples of mezzo in a sentence

She explained to him that mezzo meant "half", or "moderately"; now he understood that a mezzo singer was halfway between a soprano and a contralto, and that mezzo-forte meant half, or moderately, loud.

Her mezzo voice was ideal for the song because she could not sing high or low, but halfway in between.

The lexicographer wrote that mezzo was a mid-18th Century Italian word that came from the Latin "medius", meaning "middle".