Rallentando (or rallo) – Gradually getting slower 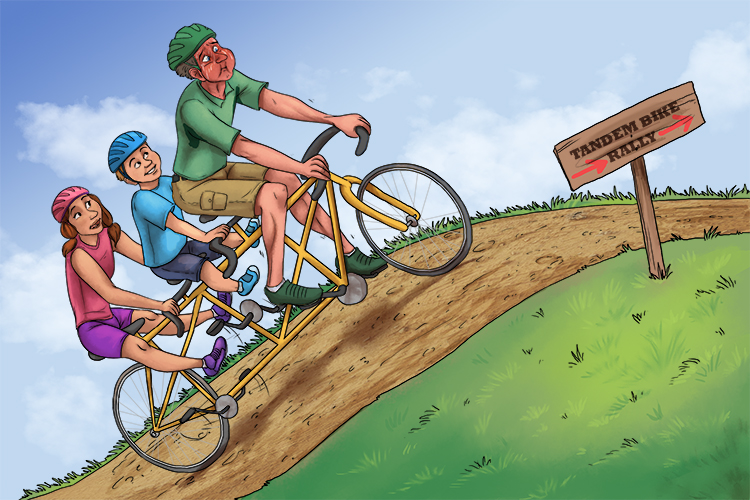 As Dad approached the rally on a tandem (rallentando) he got gradually slower.

Examples of rallentando in a sentence

After the rallentando that ends the first movement, the start of the second does the opposite and gradually speeds up.

The conductor obsessively controlled every rallentando, using computer technology to signal the beats of the slowing pace.

The rallentando slowed the pace so much the audience thought it was the end of the piece and prematurely applauded.