Note: Tempo is the rate of speed of a musical piece indicated by directions (such as largo or allegro) and often by an exact metronome marking. 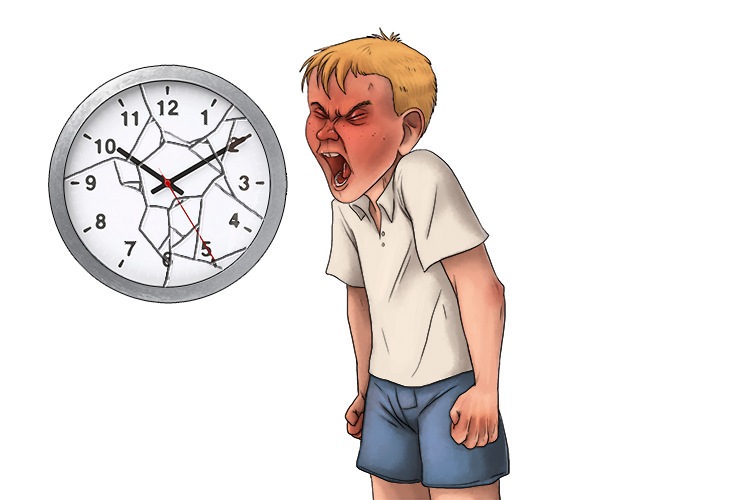 He was so naughty he lost his temper (tempo) all the time.

Examples of tempo in a sentence

Her version of the song was really up-tempo, moving along at a pleasingly fast pace.

Too many changes of tempo in a song can be unsettling, even wearing, for the listener.

The busker played his song faster and faster, speeding up the tempo to the delight of the crowd.