Thwart – Prevent from achieving, stop others doing or getting what they want 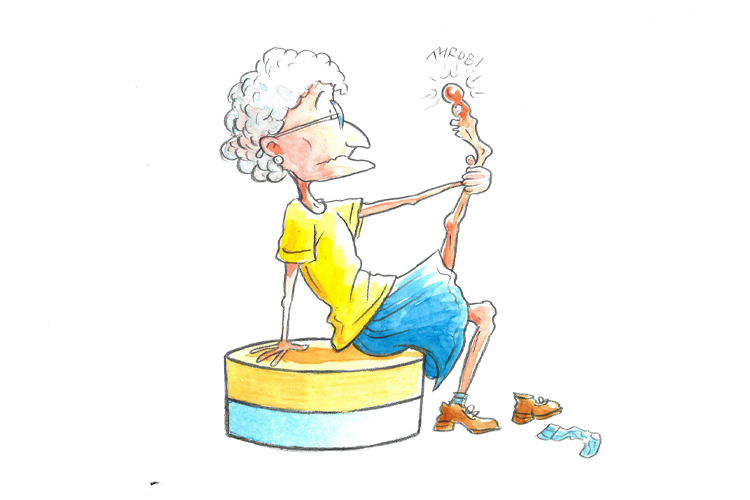 The wart (thwart) prevented her from walking properly.

Examples of thwart in a sentence

John realized that news of the scandal was going to thwart any chances of his winning the election.

In order to thwart the advancing enemy troops, the captain ordered the explosives team to destroy the bridge.

Jane's university ambitions were thwarted by her poor A-level results.