How to remember a list of objects using Method 1

It's easy to remember a list of 100 items by recalling a picture for every number from 1 to 100 using method 1 (described on previous page) and linking it to each object.

To remember these objects, place them next to the numbers 1 to 10 and form an association that is WILD, EXAGGERATED, FUNNY or UNEXPECTED as follows: 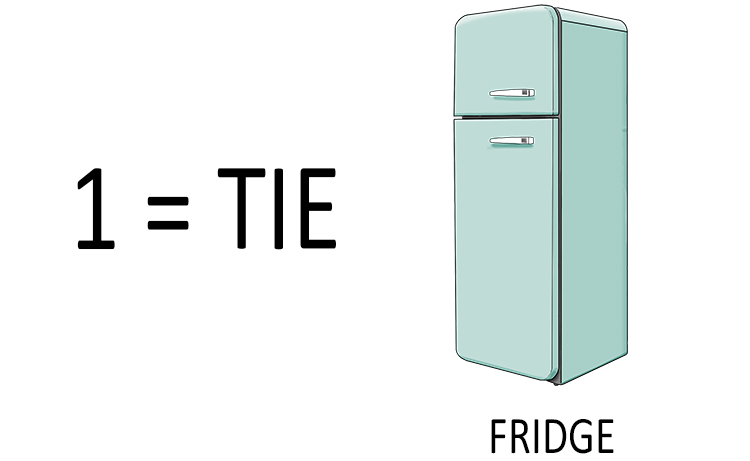 Imagine you are starving hungry and you need to have a snack so you open the fridge and... 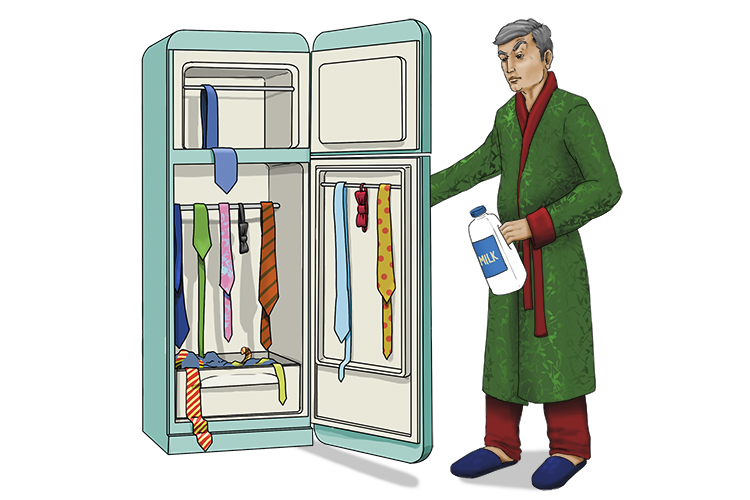 Some idiot has turned the fridge into a tie rack!

Imagine every animal entering Noah's ark has a bucket. No idea why – it's just very odd... 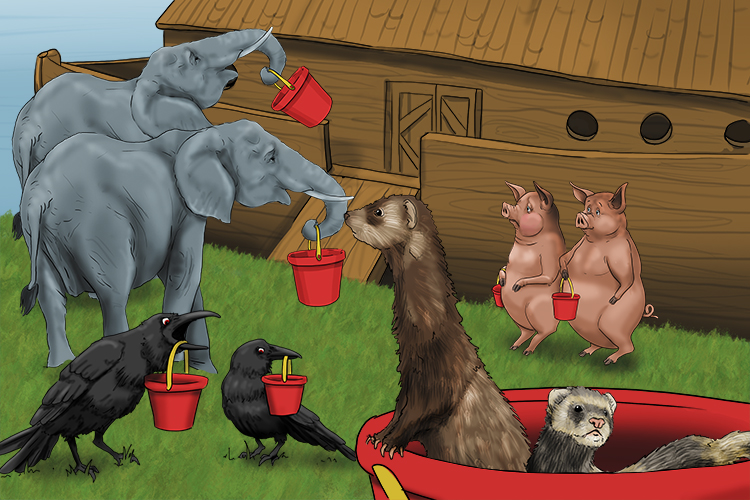 Imagine going to your ma's (mother's) house and she has tried to repair the vacuum cleaner with a screwdriver. She has undone it and there are bits everywhere. 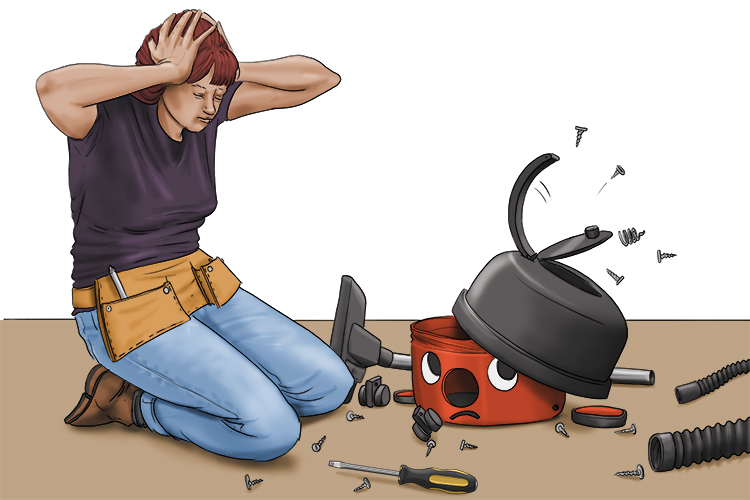 Imagine rowing a telephone down a river. 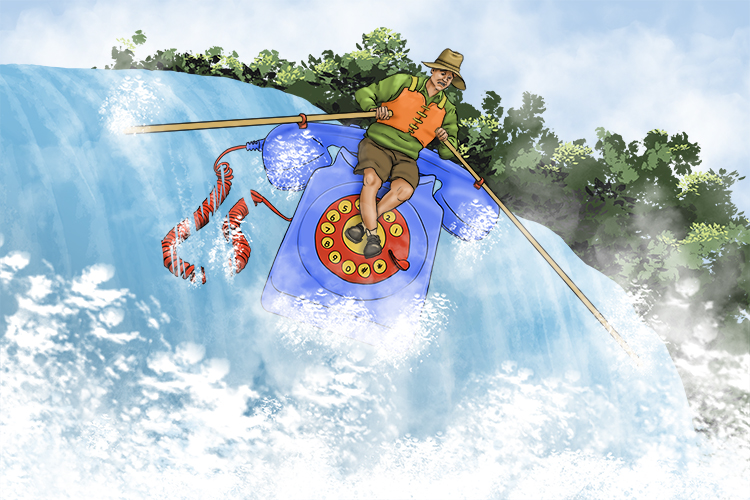 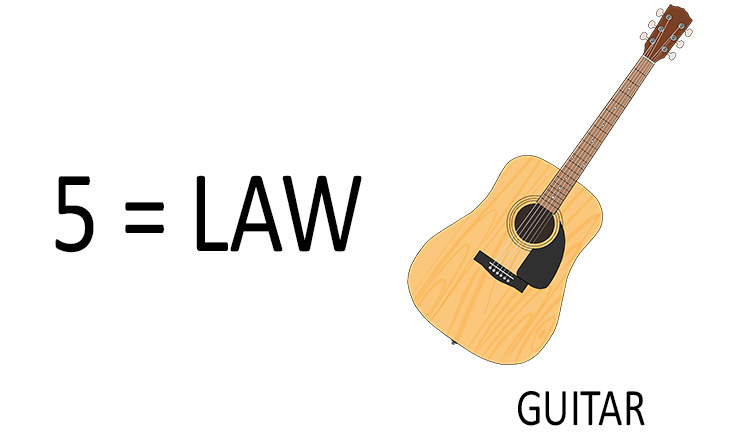 Imagine being in court but the judge is not interested in what you have to say, he just plays the guitar. 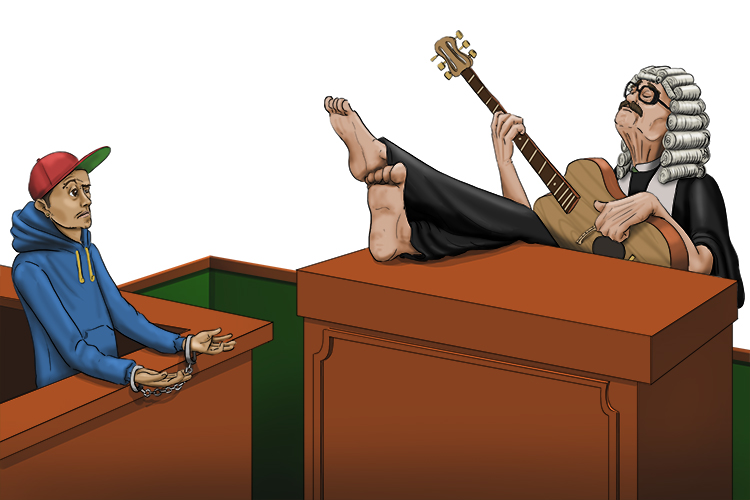 Imagine putting your shoes on but someone, for a prank, has filled them with tomatoes. 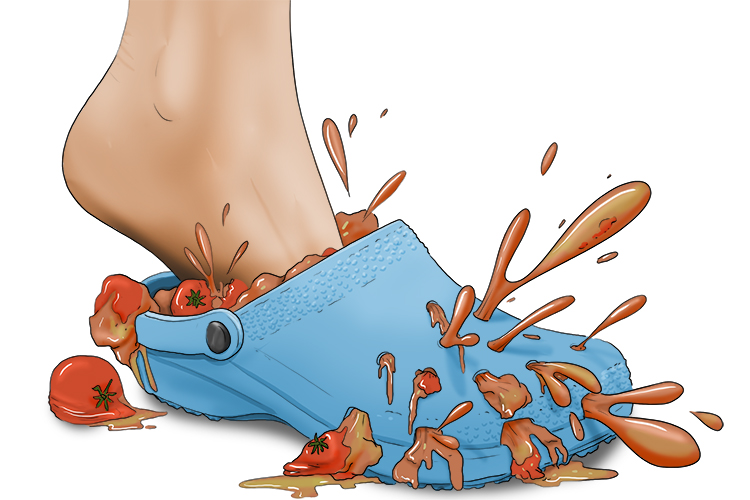 Imagine a cow trying to eat a giant doughnut. 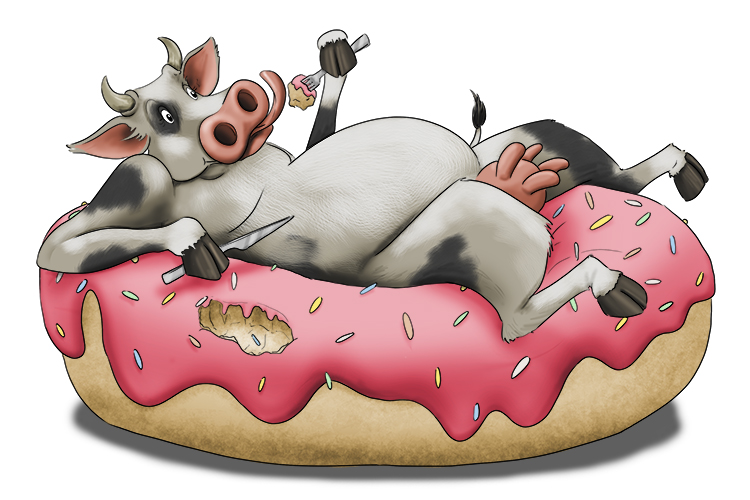 Imagine someone sleeping in a bed that has been taken over by ivy. 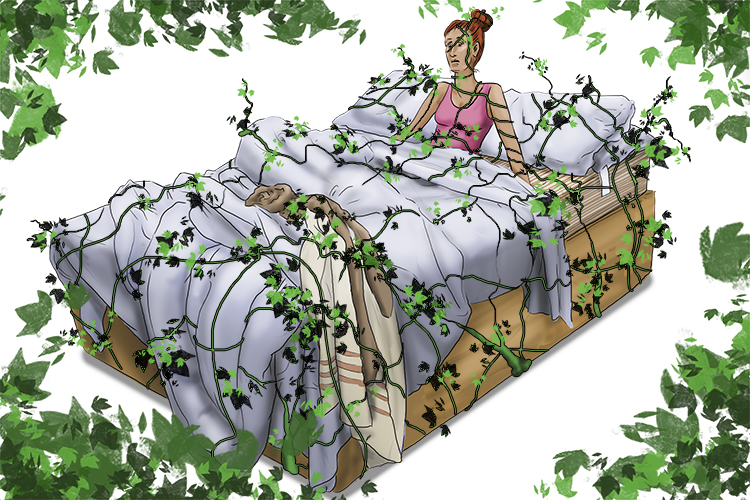 Imagine a person taking on a bunch of bees with an axe. 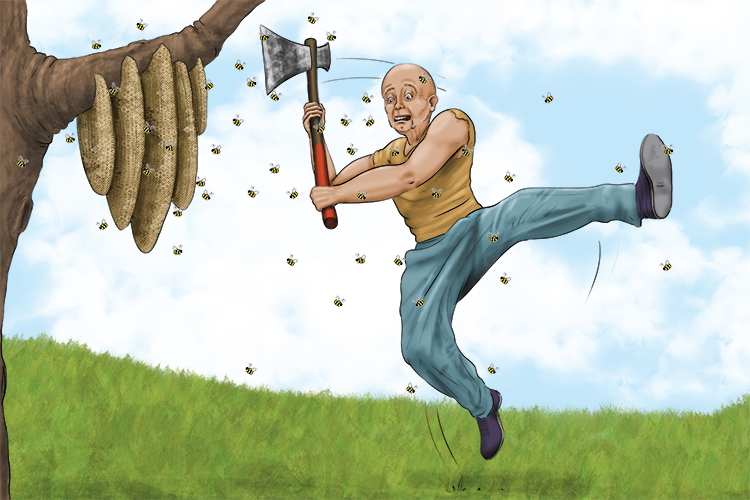 Imagine your toes holding up an umbrella. 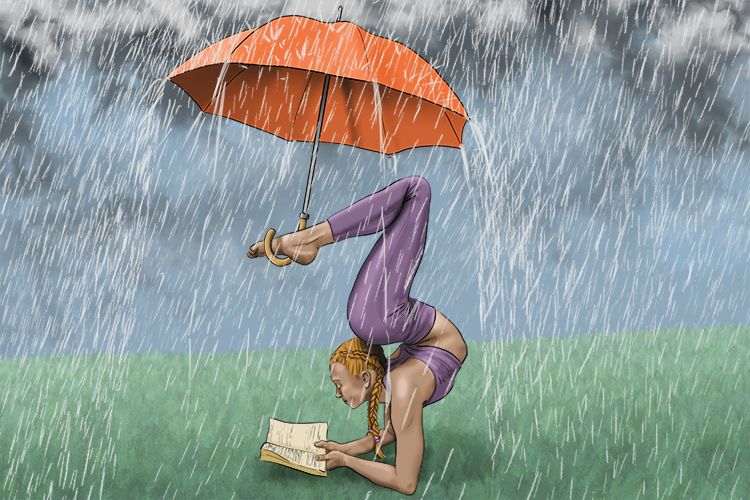 If you have learnt the number system in method 1, you should be able to recall the objects easily.

You can recall them forwards or backwards. If someone calls out a number from one to ten, you should always be able to recall the object that corresponds to that number.

People who practice this and enter memory competitions can easily recall a thousand objects in a row using this method 1 major system.