The United States navy defeated an attacking fleet of the Japanese navy. It was a devastating blow to the Japanese ability to fight the USA.

The Japanese launched aircraft at

Midway Atoll (The Japanese would pay a heavy toll (Atoll))

1942 is midway between the beginning and end of the war. 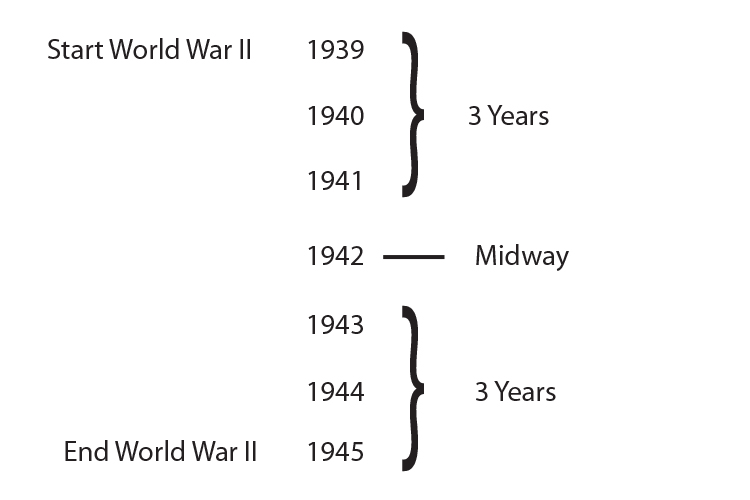 June is the midway point of the year:

It was the 4th day and the best way to remember that, is the Japanese lost 4 aircraft carriers on the 4th day of June. 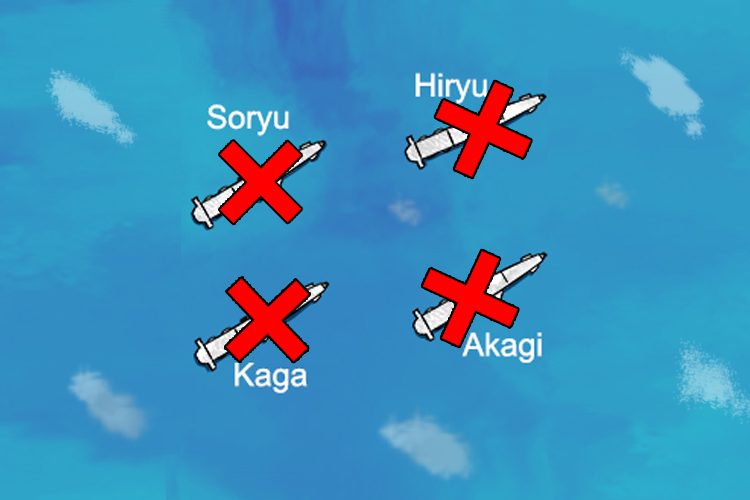