Using our tried and trusted Mammoth Memory pictorial technique to remember Spanish words will help to make you fluent in the language, and very quickly give you the ability to make clear what you want or need in many situations. 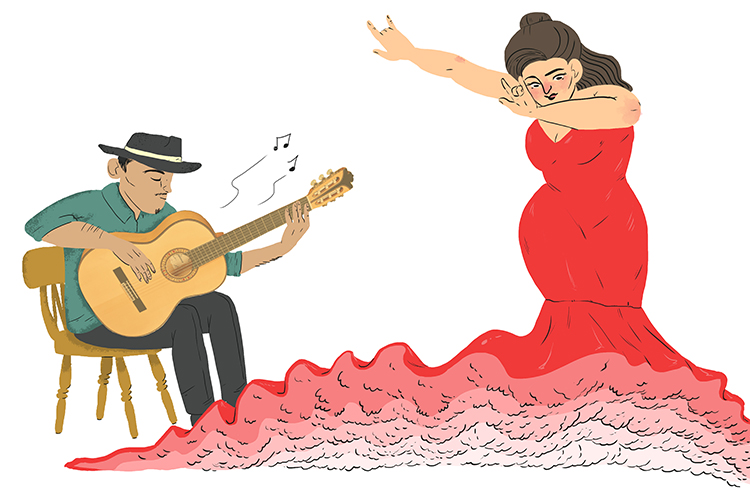