The father's and mother's gene segment that defines a characteristic is called a genotype. It is usually represented by two letters.

It’s easiest to remember what a genotype is when you think of it as meaning two letters.

The jeans can type (genotype) two letters at once. 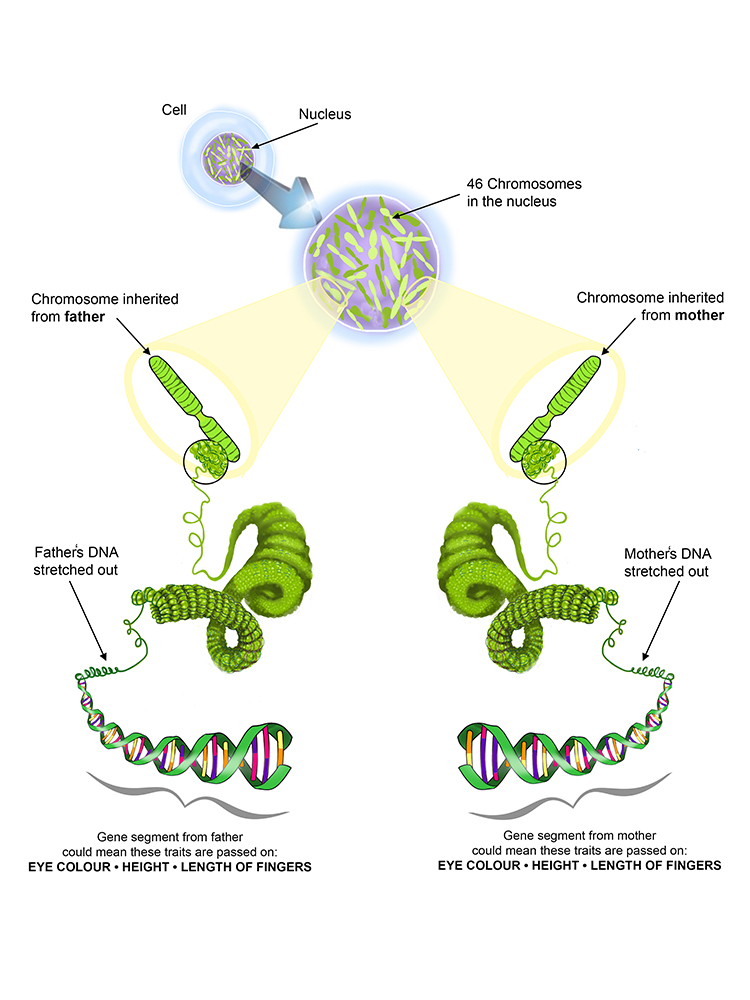 Each possible genotype can be shown using a punnet square.