Unlike English, every noun in Spanish is either masculine (male) or feminine (female).

The equivalent of the word “the” in Spanish takes one of four forms.

Which of the four forms you use depends on the gender of the noun it precedes (goes in front of), and whether the noun is singular or plural.

The Spanish equivalent of “a” also has four forms:

NOTE: “the” and “a” are articles (see Mammoth Memory – English – Grammar)

To remember if a Spanish noun is masculine or feminine, we have included with each one a mnemonic picture featuring either: 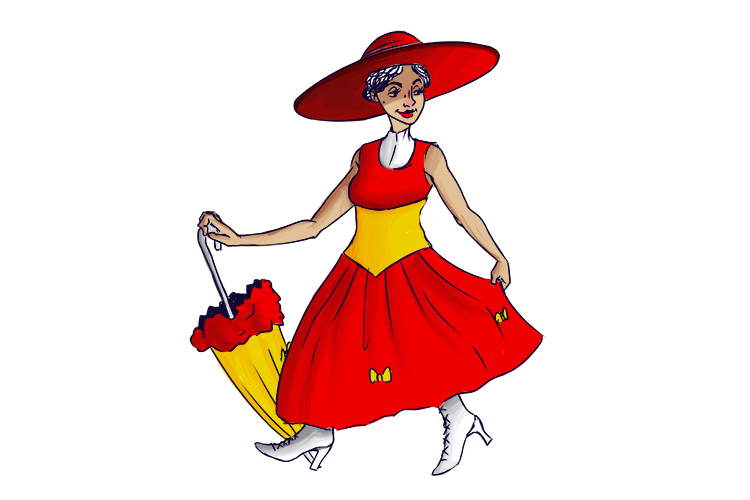 A LAdy, which means you should use “la” (singular) as the article to match the noun.

An ELephant, which means you should use “el” to match the noun. 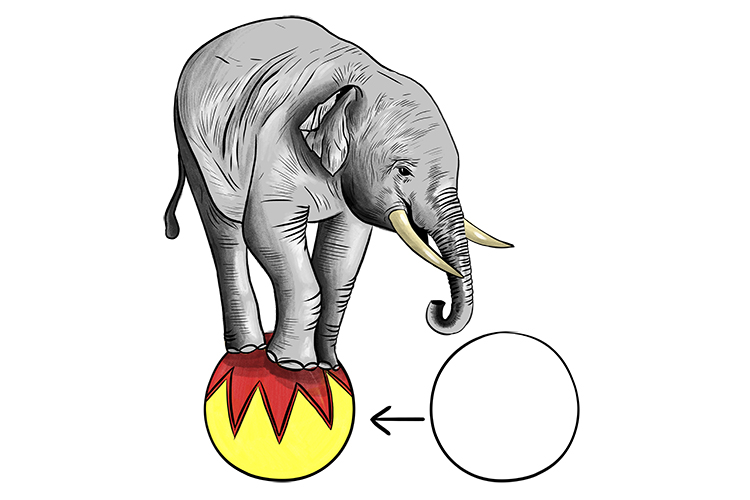 Some notes on gender

You cannot predict the gender of a noun.

For example, would you expect the Spanish word for dress to be masculine or feminine? You might think that it would be feminine because women wear dresses. In fact, the word for dress is masculine, and it is written el vestido.

You have to learn which nouns are masculine and which are feminine by experience – there’s no magic formula.

But there are exceptions. You just have to learn each one.

NOTE 2: some words can change gender according to circumstances. Dog is normally masculine, i.e. el perro. But if you know it is a female dog it becomes la perra.