Space – The area around, above and within an object

To create the illusion that a painting or drawing has space, artists (even with two similar objects) can use the following:

Size: Objects of the same size will appear larger when closer. 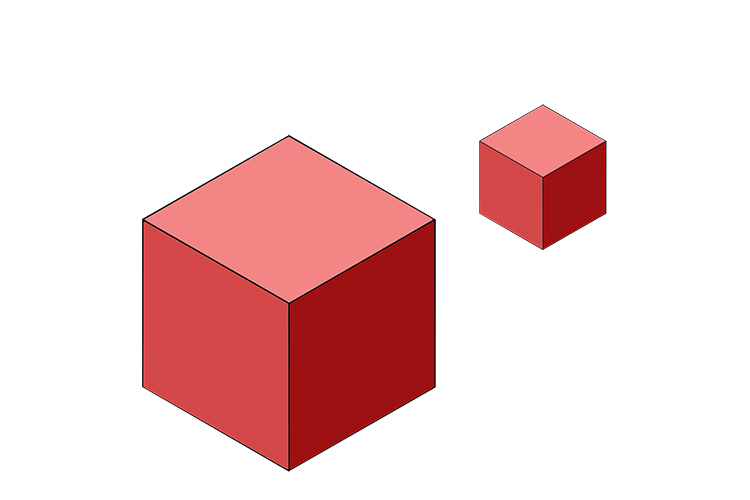 Overlap: An object will appear further away if there is another object overlapping it. 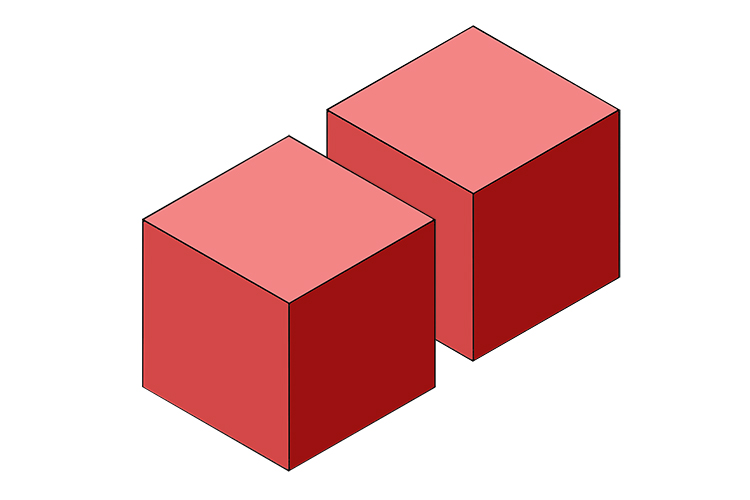 Placement: An object will appear further away if it is nearer to a horizon than another object, even if the two are drawn the same size. 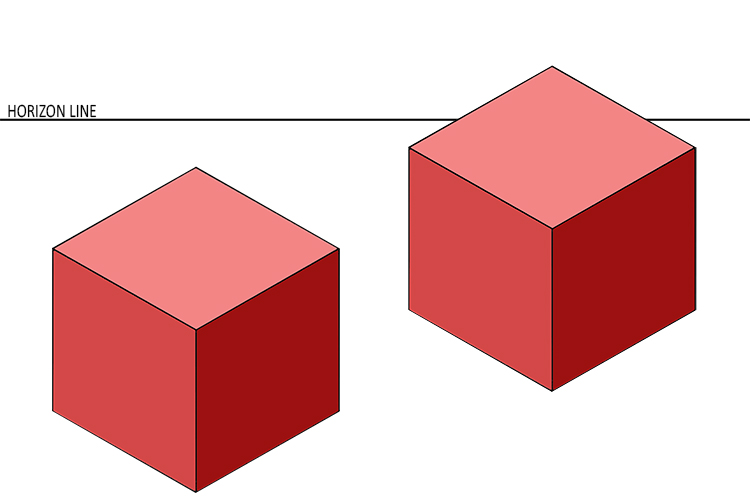 Atmosphere: An object seems further away if it loses colour, brightness and detail, even if it is the same size. This is because it appears to be blurred due to the effect the atmosphere has on the appearance of an object as viewed from a distance. 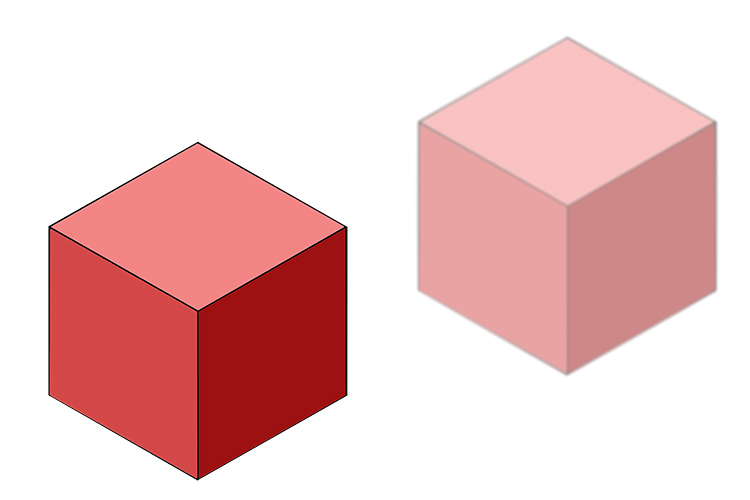 Shading: Give an object shading and it will appear to have depth and own its surrounding space. 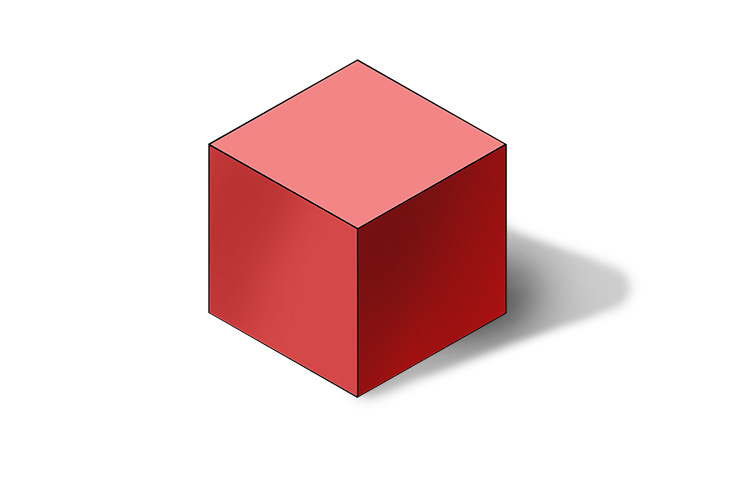 Linear perspective: The same object, when drawn using perspective, can appear to have depth. 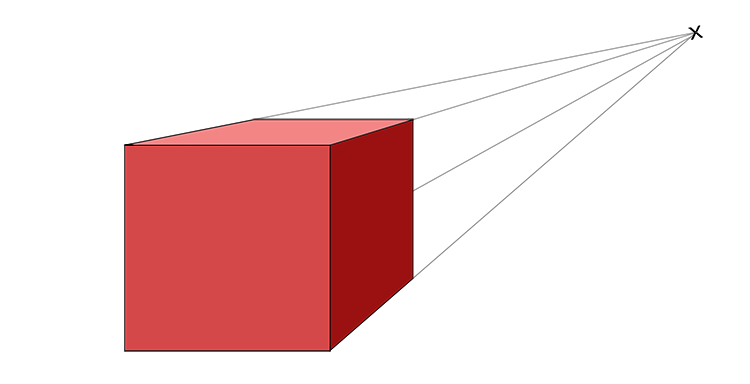 In our version of Salvador Dali's The Persistence of Memory, many of these techniques have been used to add a sense of space to the painting. Firstly, shadows have been cast on almost all elements of the work – this adds a sense of light being present in the space. The horizon is blurred, the angle at which the ambiguous box in the corner has been drawn lends further perspective to the scene, and the overlapping of objects, i.e. the tree in front of the metal shape in the background, adds a sense of depth. 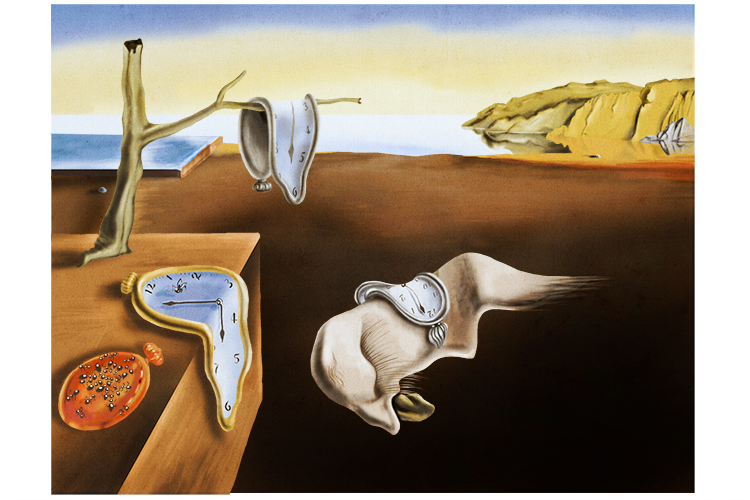 Creating space is an important aspect of artistry.