Acrostic poem – name, word or phrase going down a poem

An acrostic poem contains certain letters in each line that, when read downwards, spell out a word, phrase or name.

Typically, the first letters of each line are used to spell the word(s), but the letters may actually appear anywhere in the line, and they are capitalised. 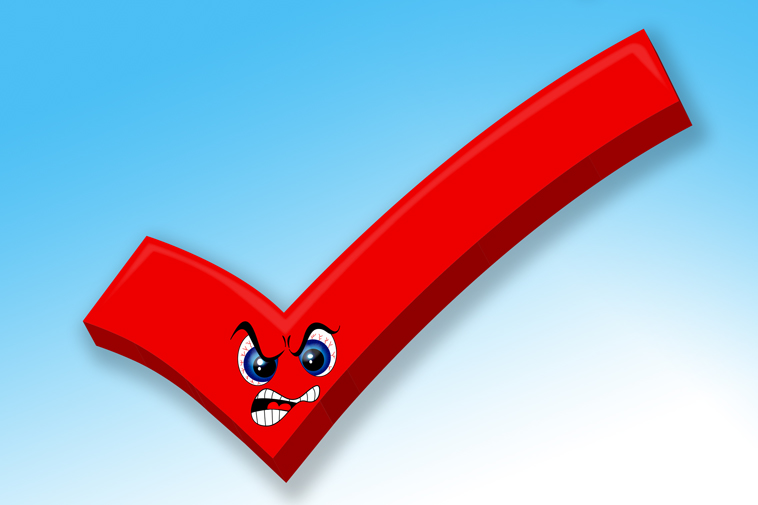 A cross tick (acrostic) is not cross, it’s just down.

How to write an acrostic poem:

1.  Decide what you want to write about

3.  Think of words that relate to it

Each line can be as long or as short as you like, and they don’t have to rhyme – but can if you want them to.

Elizabeth it is in vain you say

In vain those words from thee or L. E. L.

Zantippe’s talents had enforced so well:

Ah! if that language from thy heart arise,

Breathe it less gently forth – and veil thine eyes.

To cure his love – was cured of all beside –

A boat, beneath a sunny sky
Lingering onward dreamily
In an evening of July

Children three that nestle near,
Eager eye and willing ear,
Pleased a simple tale to hear

Children yet, the tale to hear,
Eager eye and willing ear,
Lovingly shall nestle near.

Ever drifting down the stream
Lingering in the golden gleam
Life, what is it but a dream?

Lewis Carroll, Life is But a Dream

The initial letters of each line of Carroll’s poem spell out the name “ALICE PLEASANCE LIDDELL” – the name of the girl who was the inspiration for his books “Alice in Wonderland” and “Alice Through the Looking Glass”.

From the King James version of The Bible:

These things I have sPoken unto you

In the world ye shAll have tribulations,

but be of good Cheer;

I have overcomE the world.

For God so Loved the world

that he gave his Only begotten son

that whosoever belieVeth in Him shall not perish

but have Everlasting life.