Poetry in general; or several lines of a poem grouped together

(a common way of saying stanza) 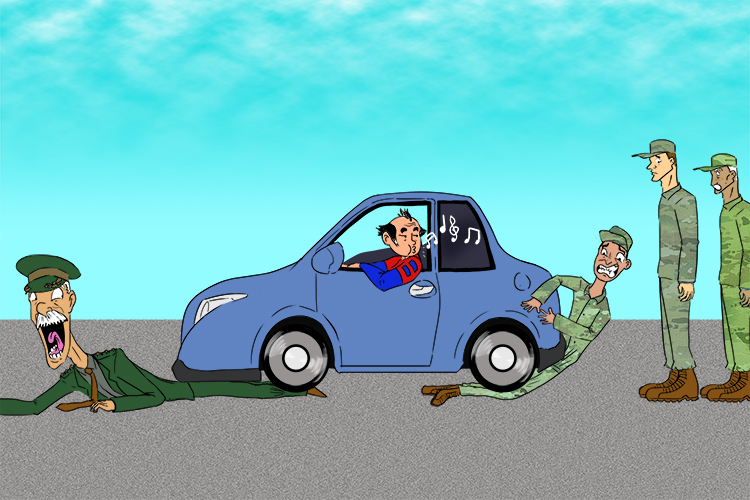 They saw the car reverse (verse) over the General (poetry in general) and then into several lines of troops.

The term “verse” can be used in two ways, but always relates to poems, songs or scriptural texts, as opposed to normal writing, or prose.

Verse is often used as a general term for written work that is divided into lines, where the line breaks are important to the rhythm of the work.

A group of lines that form a unit in a poem, song, or chapter from the Bible, Koran or other scripture – several lines from a written work that often follow a rhyming and rhythm scheme.

Someone might say: “You read out the first verse of this poem and I’ll read the second verse.”

Used in this way, the word verse has a similar meaning to stanza (see next page).

Two roads diverged in a yellow wood,
And sorry I could not travel both
And be one traveller, long I stood
And looked down one as far as I could
To where it bent in the undergrowth;

Then took the other, as just as fair,
And having perhaps the better claim,
Because it was grassy and wanted wear;
Though as for that the passing there
Had worn them really about the same.

From The Road Not Taken, by Robert Frost

Everyone grumbled. The sky was grey.
We had nothing to do and nothing to say.
We were nearing the end of a dismal day,
And there seemed to be nothing beyond,
THEN
Daddy fell into the pond!

And everyone's face grew merry and bright,
And Timothy danced for sheer delight.
'Give me the camera, quick, oh quick!
He's crawling out of the duckweed.'
Click!

From Daddy Fell Into the Pond, by Alfred Noyes