A haiku is a very short form of Japanese poetry.

These poems consist of three lines.

They have the following numbers of syllables in each line:

Matsuo Basho is known as the first great poet of Haiku. 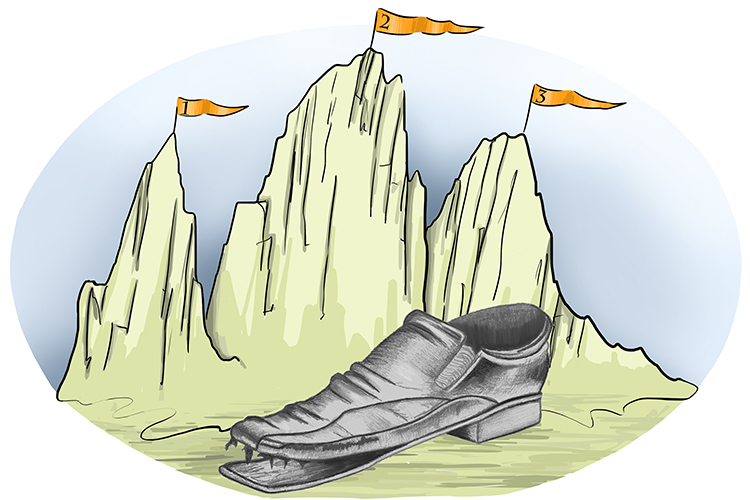 Hike you (haiku) until you bash shoe (Basho) over three peaks (3 lines).

To remind you that

One of Matsuo Basho’s famous poems in this form is:

An old silent pond . . .
A frog jumps into the pond,
splash! Silence again.

It’s very difficult to translate haikus from the original Japanese into English. The main intention of the translators is to convey the poetic essence of the originals, also retaining the haiku form, but the final result does not always reflect the original exactly.