High-income countries are those that have an average income per person above a figure that is worked out each year by the World Bank. For instance, in 2013 the high-income figure was 12,746 US dollars (or equivalent). 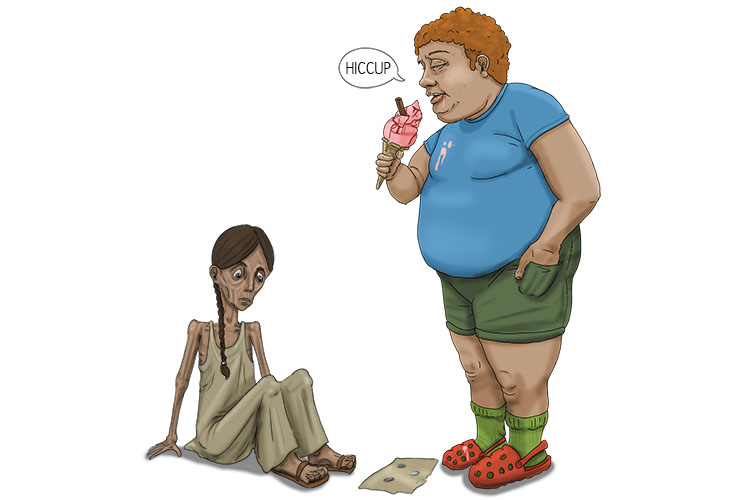 He had hiccups (HIC) after stuffing his face with ice cream. He could afford to, being from such a high-income country.

Refer to Mammoth Memory remembering numbers before trying to understand the following:

How to remember 12,746 dollars is the amount high-income countries were based on in 2013:

Try to imagine that after the high-income person finished his ice cream, he went home in a tank. 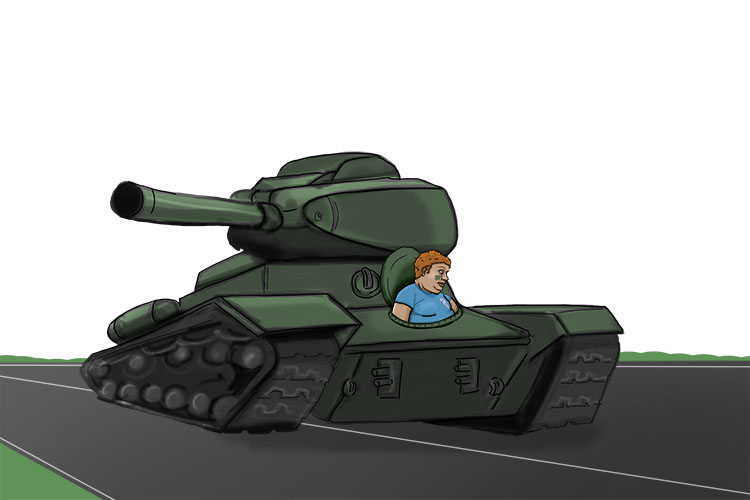 And in Mammoth Memory's numbers system:

Then imagine it was rush hour and the tank got caught in a traffic jam. 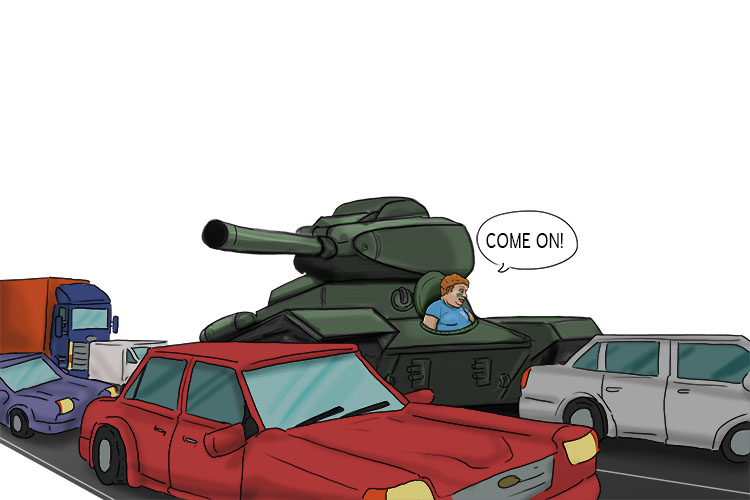 In the Mammoth Memory number system:

PLEASE NOTE: This figure is updated every year by the World Bank. As you get closer to your exam you might want to update the figures you will use. We chose 2013 as an example, to show you how easy it can be to remember specific numbers.