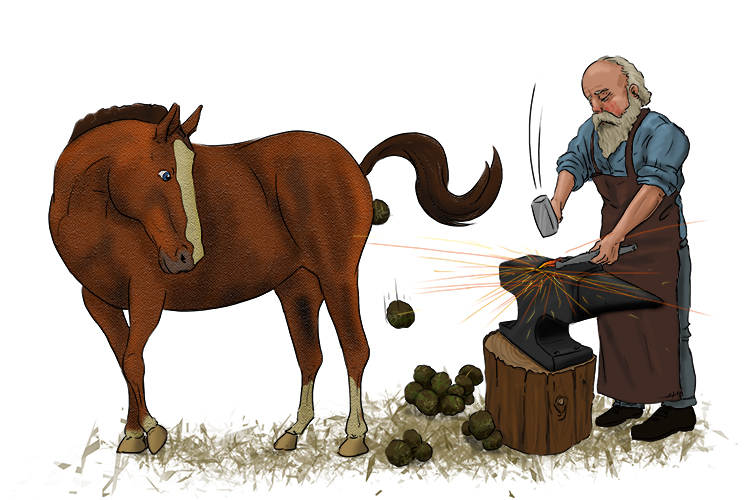 The blacksmith (black water) had to be careful of the poo.

BLACKWATER – Comes out of toilets

Blackwater is a term used to define wastewater containing faecal matter (poo) or urine. It is also known as foul water or sewage. 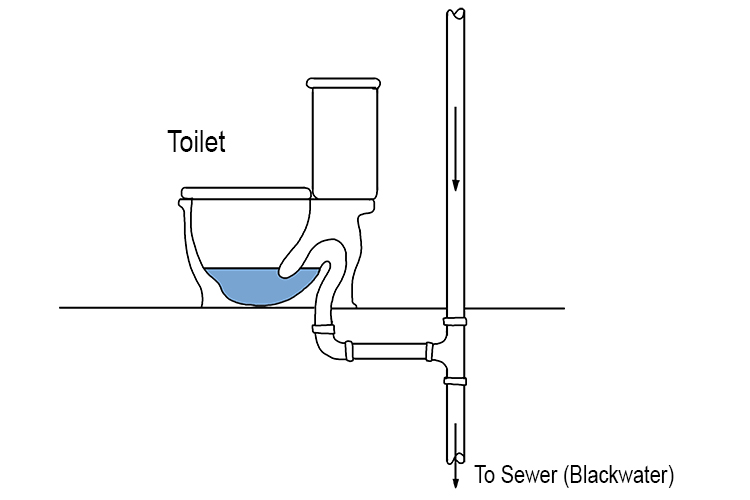 In the context of sanitation, blackwater is wastewater from toilets, which likely contains pathogens (microscopic organisms that can cause diseases). Blackwater can contain faeces, urine, water and toilet paper from flush toilets.

Blackwater is distinct from greywater, which comes from sinks, baths, washing machines, and other kitchen appliances.

The move towards reusing the water content of blackwater and making compost from the solid elements is gaining momentum in developed countries. Treating and filtering blackwater can make it suitable for what is known as nonpotable purposes (uses other than drinking), including toilet flushing and plant irrigation.

This means less blackwater is sent to sewerage systems.

In developing countries, the lack of sewerage systems for treating blackwater means a constant threat of infection from open sewers and the watercourses into which they discharge. This is one reason why cholera and other diseases are prevalent in poorer countries.