Appropriate technology – Technology that is suited to the needs, skills, knowledge and wealth of local people in the environment in which they live 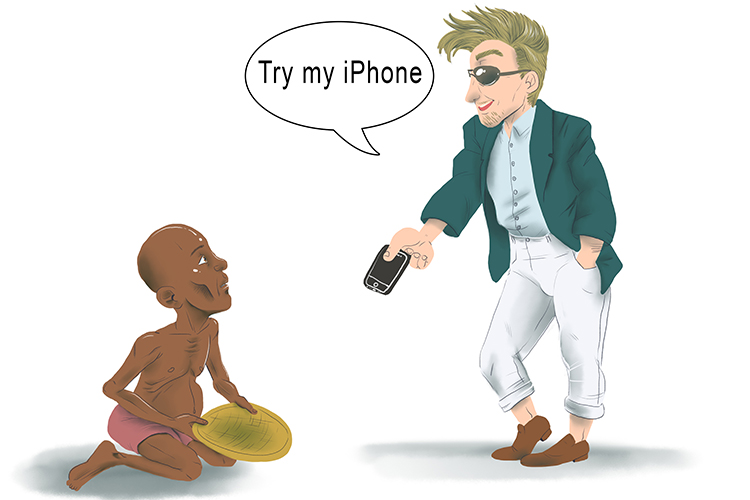 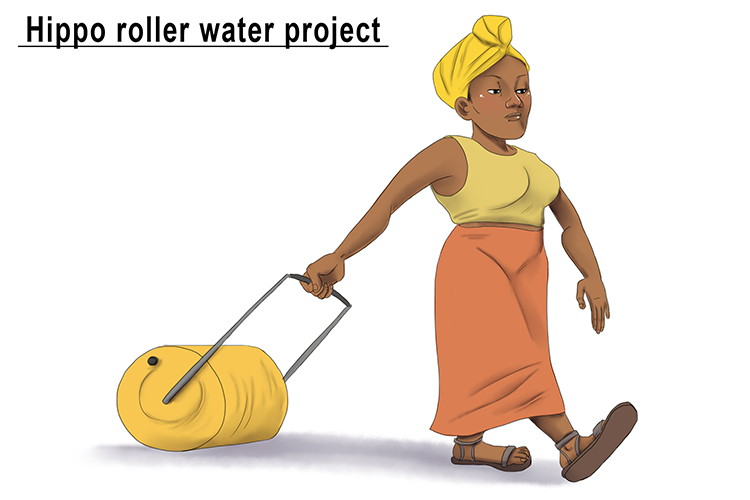 Instead of carrying five gallons of water on your head, this rolling plastic container allows you to move 25 gallons a lot more easily from a water well to your village.

What might be a more appropriate technology in this instance could be: 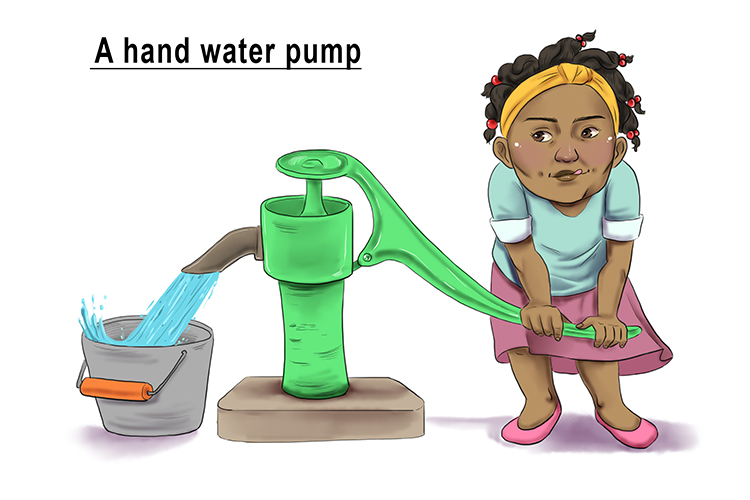 Mahatma Gandhi, who led a non-violent campaign for India's independence from Britain, was sometimes called "the father of appropriate technology". He shunned foreign textiles in favour of homemade cloth and being self-reliant. 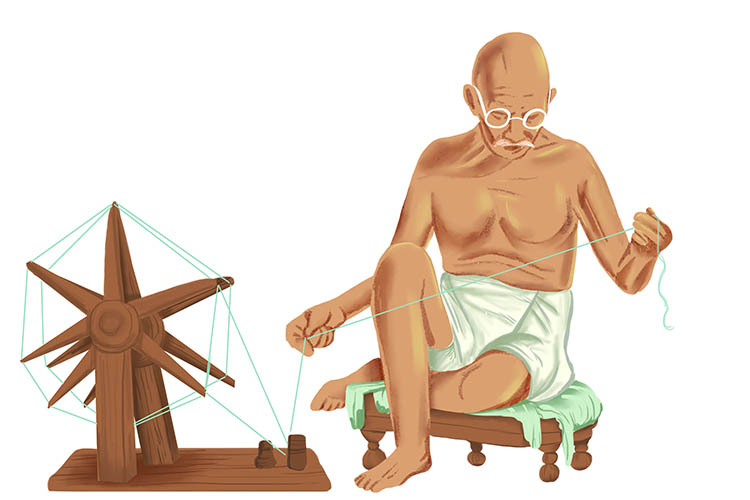