Apostrophes are NOT used in plurals of acronyms, numbers and dates, e.g.: 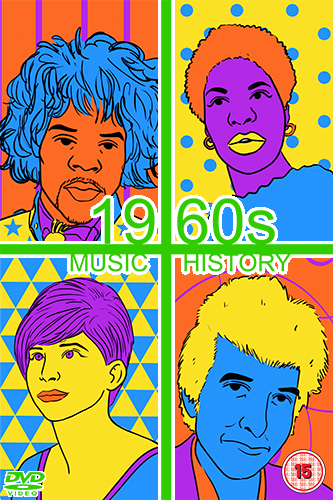 However, apostrophes are used with acronyms and dates to show possession, e.g.:

The DVDs’ bright colours were a major selling point.