“Whose” indicates that something belongs to someone or something.

Sheila, whose eyes were red, had been crying for most of the morning. (Indicates that the eyes belong to Sheila).

“Whose” is often used in questions such as: “Whose bicycle is this?” If you are ever confused as to whether “whose” or “who’s” is correct, try putting in the full version of “who’s” i.e., “who is”. “Who is bicycle is this?” is clearly wrong, so you know it must be “whose”. 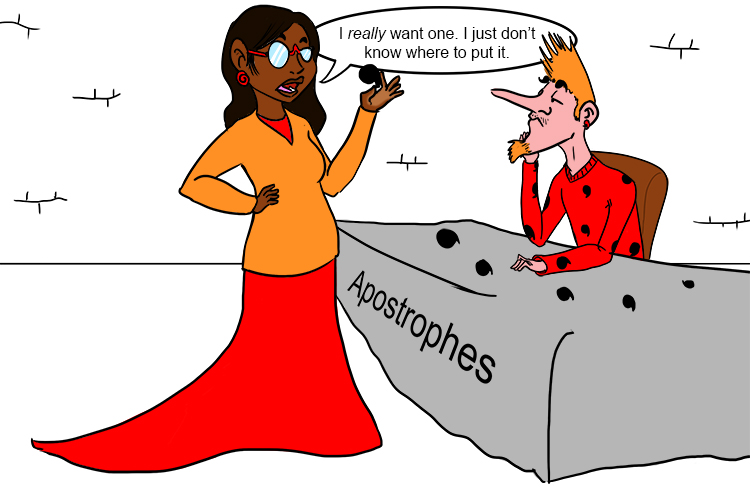