Sometimes words and expressions are shortened by omitting certain letters. The missing letters are indicated by an apostrophe. This seems to cause a lot of confusion, but actually it is quite easy if you think logically.

For instance, if you write “don’t” instead of “do not”, you are simply replacing the “o” that is omitted from “not” with an apostrophe, and doing away with the gap between the original two words.

Christine’s going to the party (Christine is . . .) 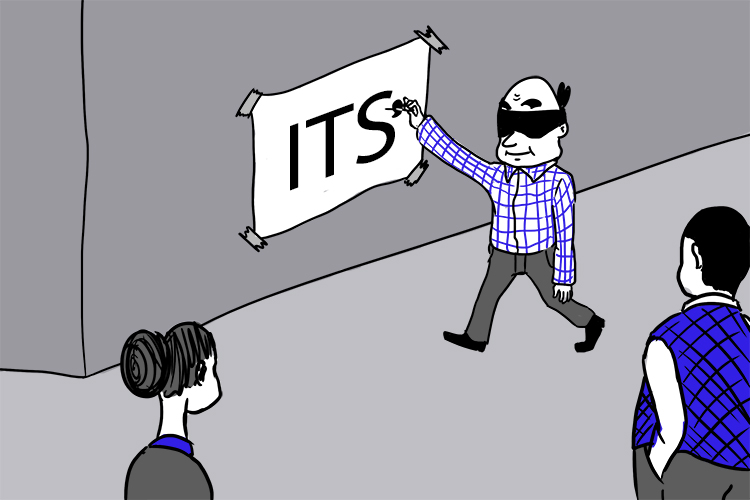 Some people mistakenly write “it’s” when they are trying to show that something belongs to “it”. However, there is NO APOSTROPHE IN THE POSSESSIVE ITS. “Its” falls into the same category as his, hers, theirs, yours, ours and whose – none of which require apostrophes.

Example using “it’s” and “its”