Biotechnology – The manipulation, especially through genetic engineering, of living organisms to produce useful commercial products such as pest-resistant crops and new bacterial strains 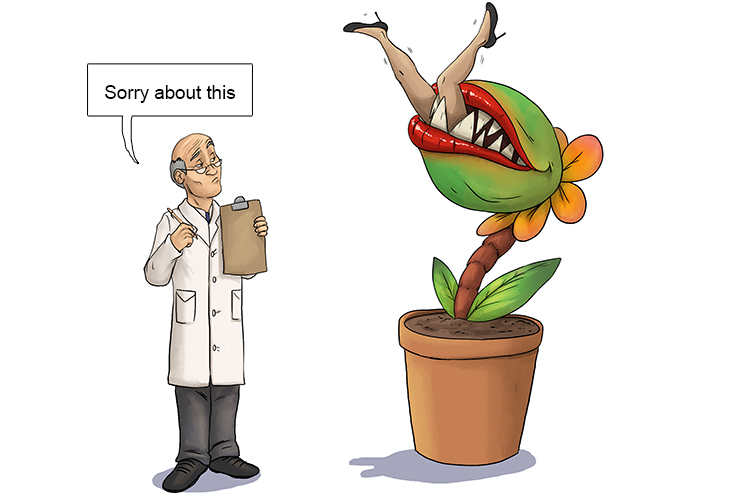 The biology technicians issued an apology (biotechnology) after their genetic engineering produced plants that ate people instead of being more commercially viable.

Biotechnology has been used to create useful products such as:
Beer, wine, bread, organic solvents and antibiotics. 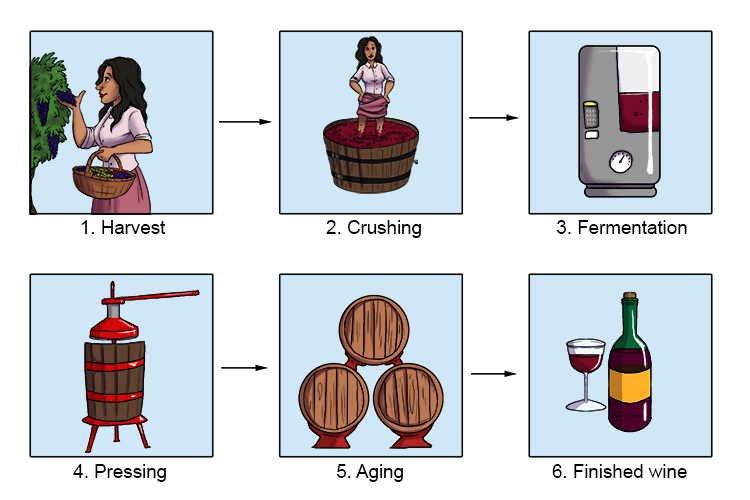 In the 1970s, the advancement of genetic engineering led to rapid development in biotechnology research. The realisation that it was possible to make changes in organisms' genetic material (DNA) meant, among other things, that certain human diseases and defects might be prevented and crops could be made resistant to diseases and pests.

New technologies and products are continually being developed, for instance:

However, as with so many innovative technologies, there are drawbacks, including:

Here's an example of how modification of a plant can help people:

Rice was genetically modified to produce a variety called Golden rice that contains beta-carotene, which helps people who do not get enough vitamin A in their diet. Vitamin A deficiency causes disease that kills over half a million children each year.