Food Insecurity – Being without reliable access to a sufficient quantity of affordable, nutritious food. Not enough food at times

In 2020, more than 800 million people lived every day with hunger or food insecurity. 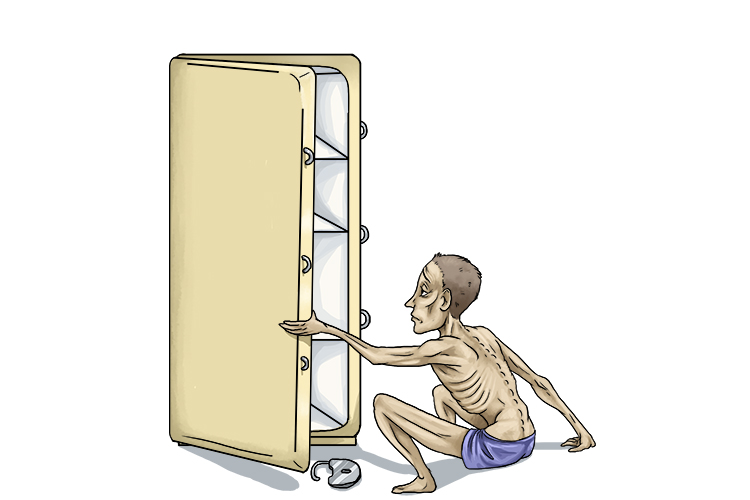 The food was supposed to be in a secure (food insecurity) unit but it's all gone. 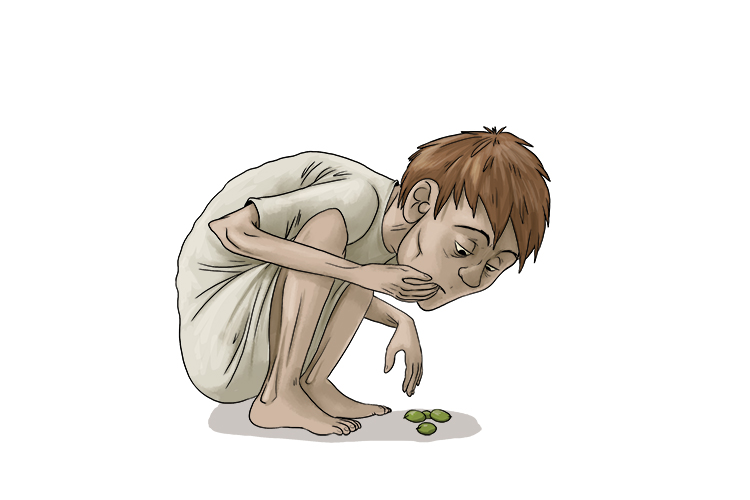 Food insecurity occurs when people are unable to access enough safe and nutritious food to meet their requirements for a healthy life.

This kind of insecurity can happen for a variety of reasons, including low incomes, unemployment, race/ethnicity, and disability. The risk of food insecurity increases when money to buy food is limited or simply not available.

Although food insecurity is at its most severe in low-income countries in regions like Sub-Saharan Africa, South Asia and some South American and Caribbean countries, it also occurs in high-income countries.

It is one of the ironies of the modern world that overeating and obesity exist side-by-side with food insecurity in the USA, the UK and other developed countries.

In 2018, an estimated 1 in 9 Americans were food insecure, equating to over 37 million people. The figure included more than 11 million children.

The U.S. Department of Agriculture defines food insecurity as a lack of consistent access to sufficient food for an active, healthy life.