Water Security – More than enough water at all times. The reliable availability of an acceptable quantity of water for health, livelihoods and production 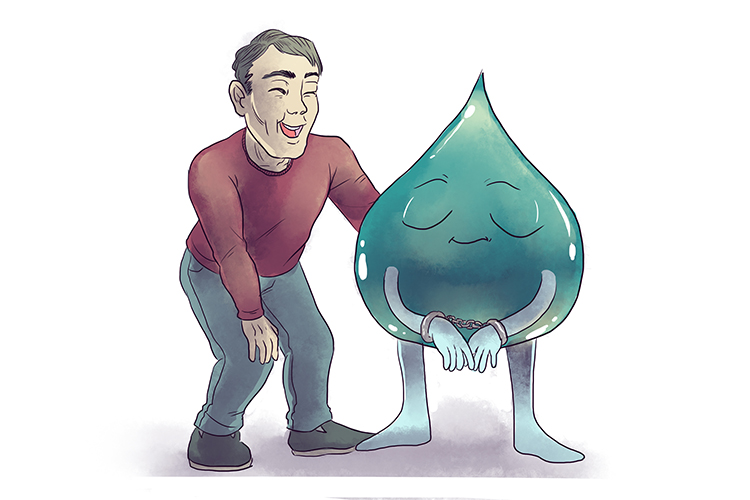 I made sure my water was secure (water security) and that I had more than enough of it. 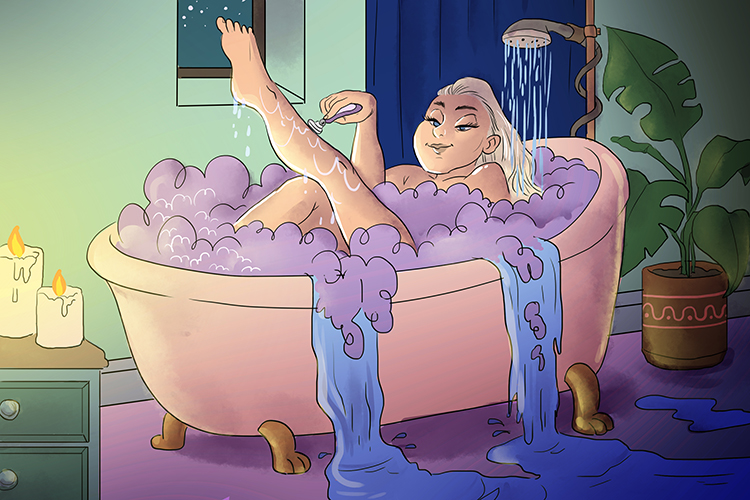 Water security is achieved when the whole population of a country has continuous access to water of sufficient quality for drinking, bathing and other purposes. Water security also relates to a country's environment: rivers, lakes and other water areas need to be of a standard capable of supporting wildlife.

One of the main ways of storing water, and thereby achieving water security for many, is to build dams, which creates reservoirs.

However, some dam schemes have caused as many problems as they have solved, securing water for people living nearer the dam, but causing a shortage further downstream for people dependent on the river that has been dammed.

Desalination – removal of salt from seawater – is an option for some countries with coastlines, but there may be a downside. Unless renewable sources such as solar or wind power are used at desalination plants, there may be increased dependence on fossil fuels; and marine life can be adversely affected by huge intakes of seawater for desalination.