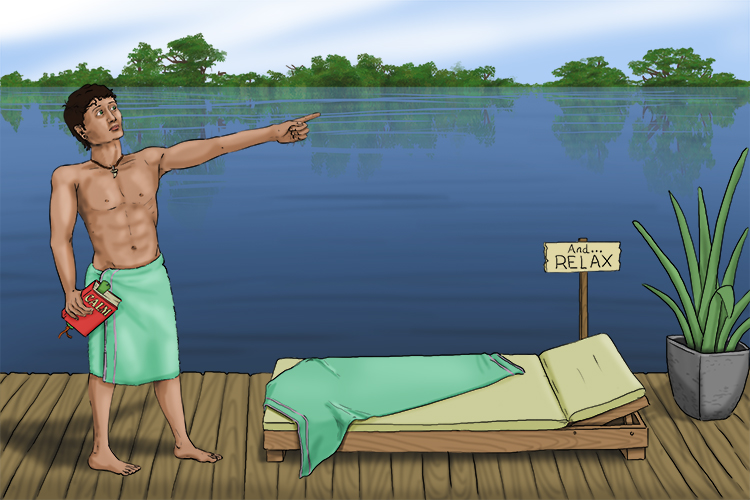 The water survey gives it an A star plus (surplus). There's more than enough water here.

More than 60% of the world’s fresh water is found in just ten countries. Water surplus regions include the Amazon Basin, large parts of North America and Western Europe. These are temperate or tropical wet areas with high rainfall and, usually, lower populations.

Many countries have areas of both water surplus and water deficit. In these circumstances, supplies can sometimes be transferred from one area to another. This is called a water transfer scheme. Canals and pipes transport the water to rivers or reservoirs in other parts of the country.

For instance, the city of Las Vegas is able to exist in the Nevada Desert because water is transferred to it.

While there are some schemes that transfer water from one country to another, this often proves problematic for reasons of difficult terrain, distance and high cost.