Conservation – using resources carefully (spread them as carefully and as little as possible). 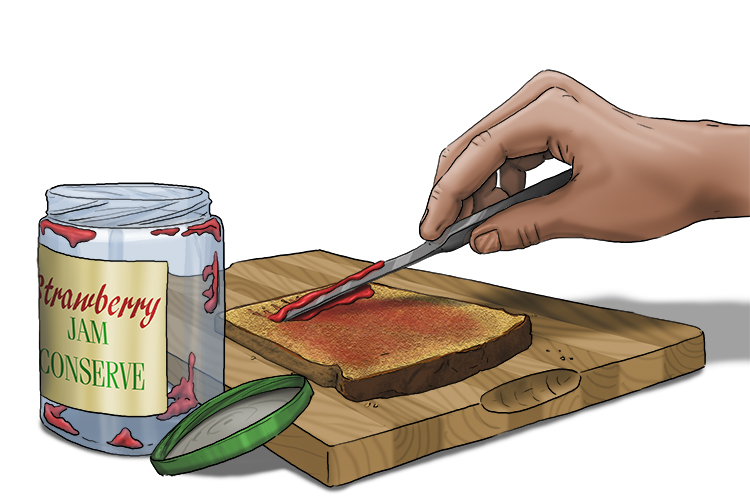 The jam conserve (conservation) was spread thinly because there was so little left in the jar.

So energy conservation is spreading or using the energy as carefully and as sparingly as possible.

Ways to spread our limited energy so it is more carefully used include: 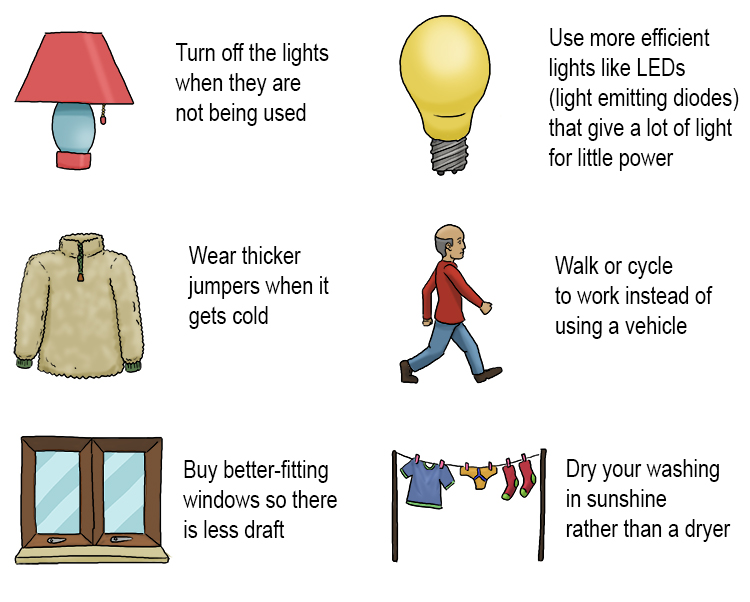 Apart from individual efforts to conserve energy, many governments and some large corporations are encouraging big schemes to achieve huge reductions in the amount of energy we use.

Examples include support for working from home rather than costly and polluting commuting; encouragement of the use of bicycles or public transport for those who must travel to work; and grants for improving the insulation of homes and other buildings in colder countries.

There are also ratings for the energy efficiency of electrical appliances and in the UK there is a system for grading houses according to their overall energy efficiency, known as energy performance certificates (EPC).