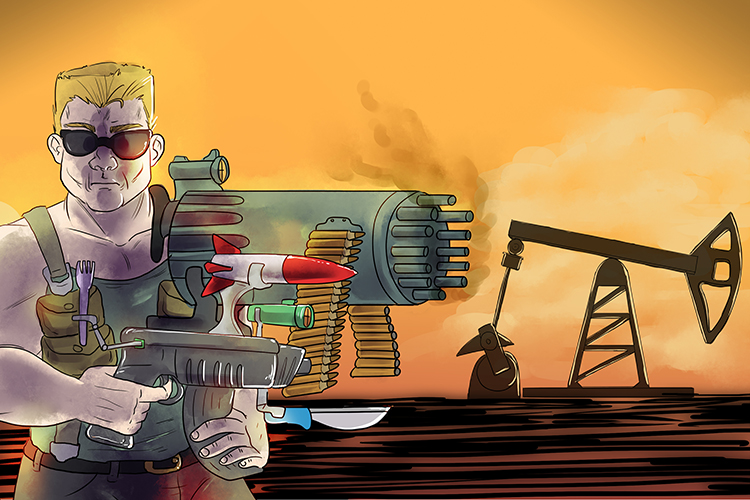 While they extracted energy from the ground, they needed security (energy security) but it did ensure an uninterrupted supply. 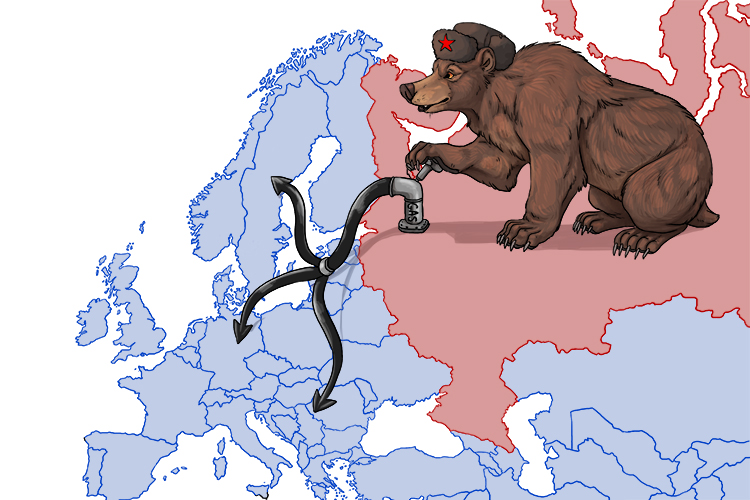 Is our energy supply secure? (energy security). Are we sure it won't be uninterrupted and always affordable? 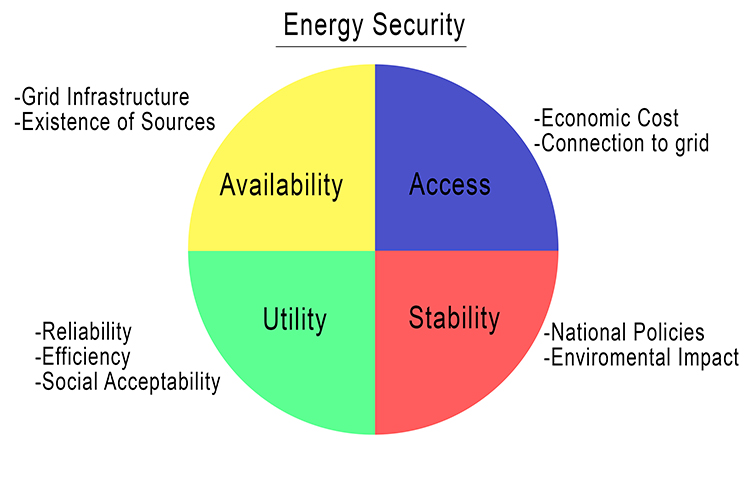 Energy resources are distributed unequally between different countries. For instance, Russia and Canada have more energy resources than they need, so are currently very energy secure.

At the other end of the scale, some countries produce very little or no energy, and so must import energy from other countries.

For instance, many European countries depend on Russia for supplies of gas via a pipeline network that crosses many borders.

A country is said to be energy insecure if is unable to provide sufficient energy for its needs, either through its own resources, importing, or both. Another problem might be lack of infrastructure for the delivery of energy to industry and homes.

Countries with high levels of energy insecurity tend to be poor and have low industrial output.

However, given global warming and the fact that so many countries are committing to producing less CO2, the current inequalities in energy security could shift as wind, solar and tidal power are increasingly brought into play.

To take just one example – solar – countries that have plenty of sunshine are the best places to site panels; and the countries where the sun shines most tend to be poorer ones.