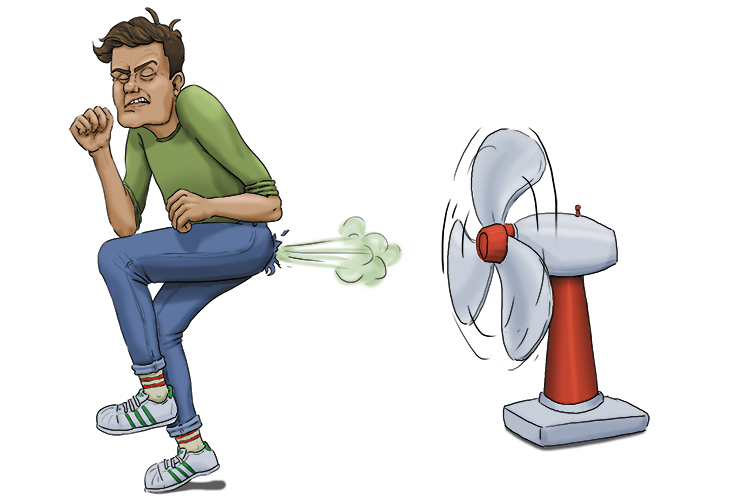 Wind can be strong enough to move a fan or propeller blades and convert the movement to electrical energy (wind energy). 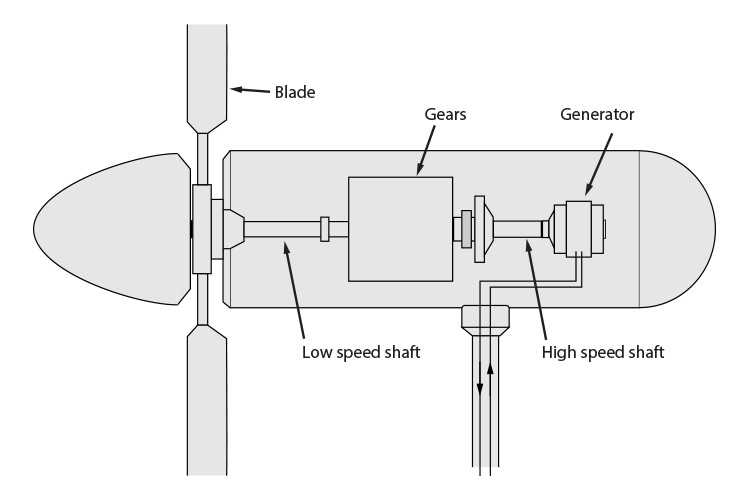 The sun heats the earth. As hot air rises, cooler air moves in to fill the void. The resultant wind spins the blades which turn a shaft connected to a generator that produces electricity. 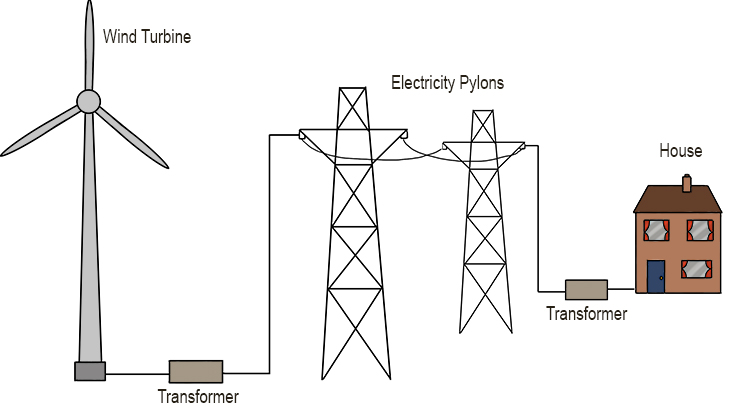 Wind power is among the fastest-growing forms of renewable energy – its use is increasing worldwide.

One of the main reasons for this is that the cost of making the turbines and other equipment needed has fallen dramatically due to improved manufacturing methods as the industry has matured.

Globally, the installed wind-generation capacity, both onshore and offshore, increased by a factor of almost 87 in the 22 years from 1997, jumping from 7.5 gigawatts (GW) to around 651 GW by 2019.

When wind hits a turbine’s blades, it causes them to rotate and turn the turbine connected to them. The turbine is connected to a generator, which produces electrical energy through electromagnetism.

Advantages of wind power include: