Renewable Energy Sources – resources which are not diminished when they are used; they recur and cannot be exhausted (inexhaustible). Examples of renewable energy sources are wind, tidal and solar energy 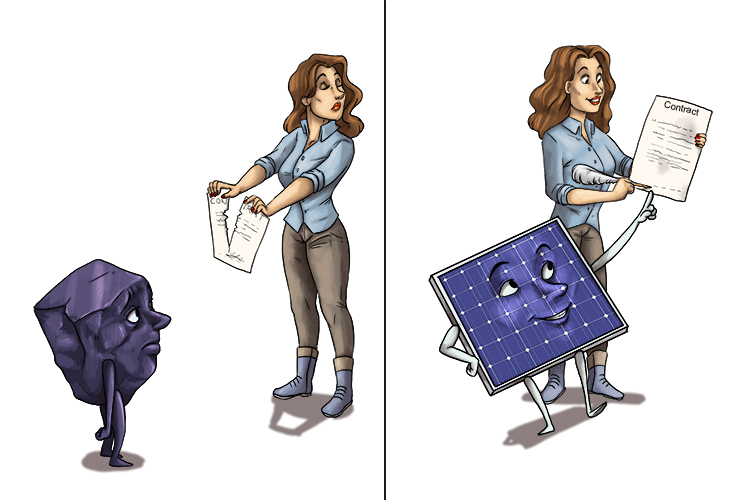 I renewed because I was able to choose a different energy source (renewable energy source) which provided me with energy that wasn't depleted when used. 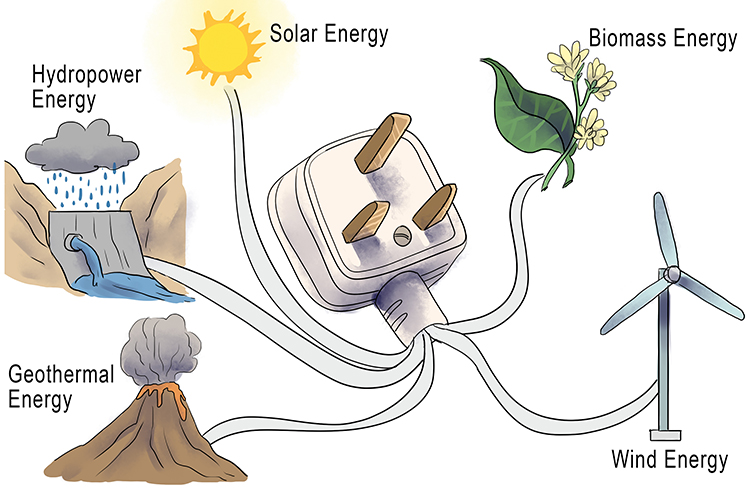 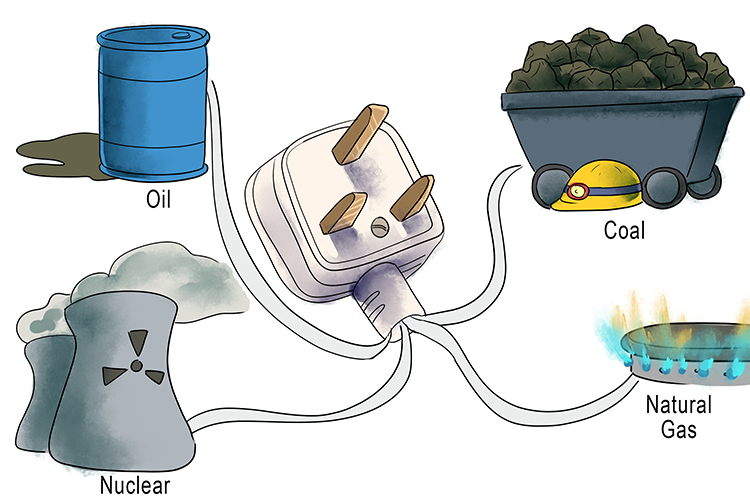 Nuclear energy is usually considered to be a non-renewable energy source. This is because, although nuclear energy itself is renewable, the material used in nuclear power plants is not.

Renewable energy sources are the ones that constantly replenish themselves. They include the sun, wind, moving water, and geothermal (underground) heat.

The advantages of renewable energy resources include:

But there are also some disadvantages with renewable sources.

To take one – solar energy – as an example:

Each renewable has its own particular disadvantages – for instance, wind power requires the manufacture and siting of huge turbines and wind can be an unreliable source of constant energy.

Nevertheless, renewables are seen as the way forward and most countries are committed to increasing the use of these sources in response to increasingly alarming warnings about global warming.