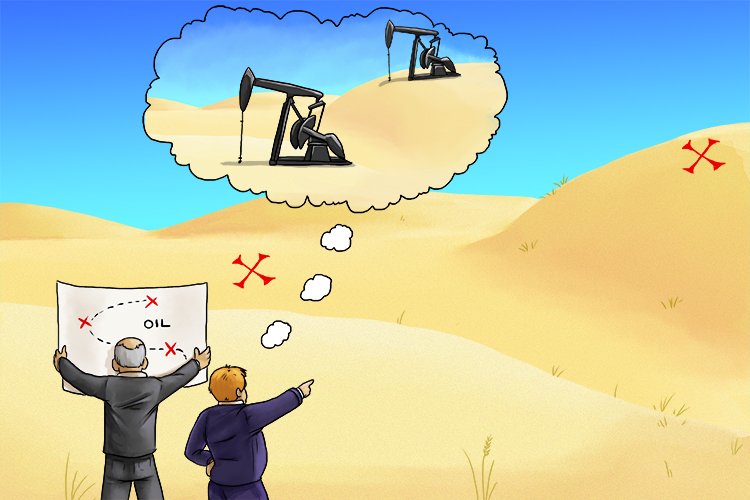 The energy company executives had a ploy to deprive the developing nation (energy exploitation) of all its fossil fuels at huge profit to their firm. 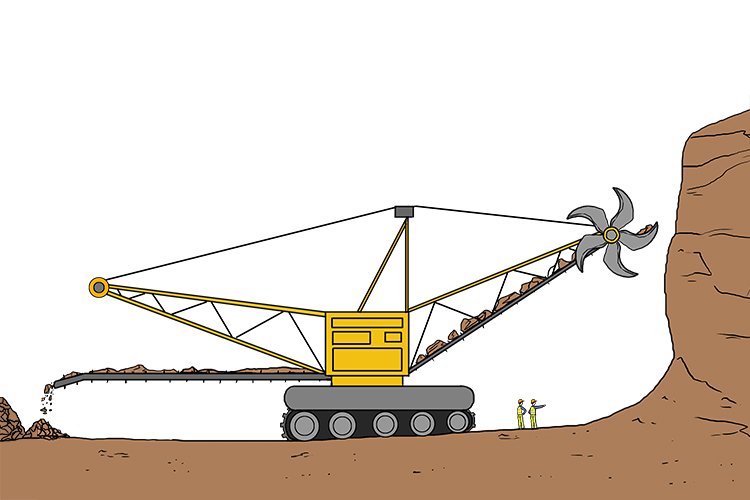 Energy is the basics of industrial civilisation; without energy, modern life would cease to exist. However, the exploitation, exploration, conversion and use of energy comes with effects that impact the environment.

Coal, oil and gas have been the mainstay of industry, transport, domestic heating and many other areas of our lives for so long it's hard to imagine the world without them.

And yet, before we reach the halfway mark of the 21st century, the exploitation of geologic, or fossil-fuel, resources looks set to end.

Much of global warming is attributed to the use of fossil fuels. They also cause air, land and water pollution. In cities, the pollution from traffic and other sources has been found to shorten thousands of people's lives.

A number of countries have announced the phasing out of petrol and diesel car manufacturing in favour of electric vehicles.

Exploiting renewable energy is already a huge activity worldwide. In some countries, renewables provide a large percentage of power consumption.

In 2019, around 11% of global primary energy came from renewable technologies.

But some regions are much further ahead. For instance, in 2020 the European Union announced that renewable generation overtook coal and gas.