This is the simplest method to spot an adverb but does not quite capture every situation.

Adverb - Added to the verbal by lying

If a word ends in LY, it is most likely an adverb (although not all words that end in LY are adverbs, and some adverbs don’t end in LY – for instance, elderly and lonely are adjectives; fast and very can be adverbs).

If a word answers How? When? Where? How often? or What way? – then it is quite likely to be an adverb. 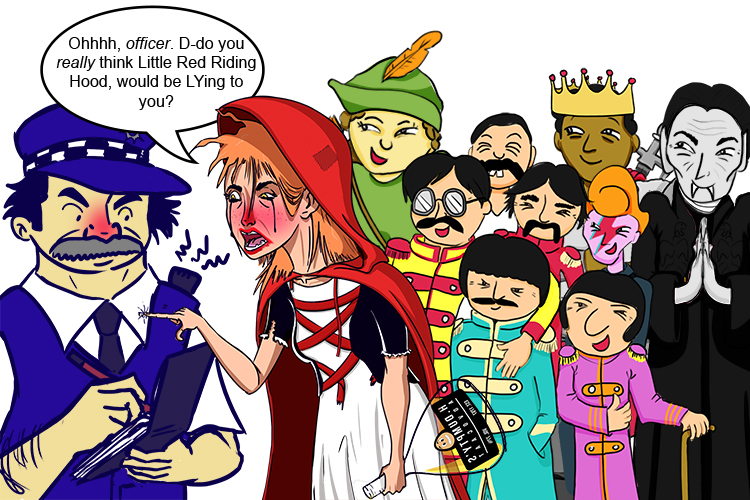 They added to the verbal (adverb) abuse by lying (ly) to the police. 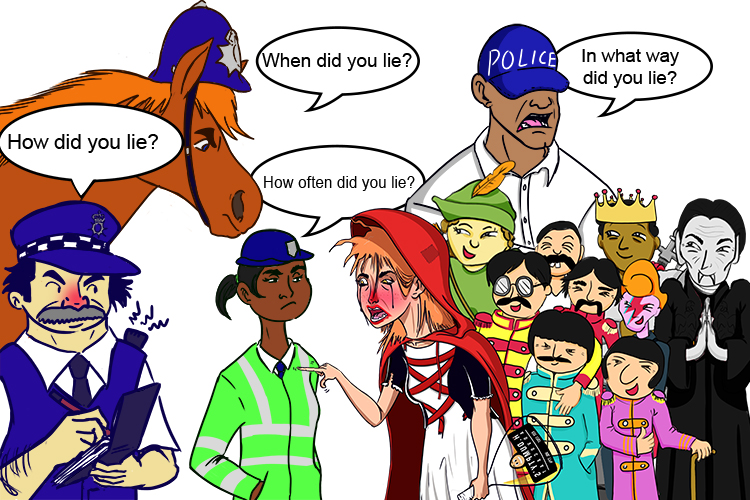 The police had to work harder to find out who really lied by asking:

How did they lie?

Where did the lie take place?

When did they lie?

Why did they lie?

How much did the lie cost you?

How often did they lie?

Adverbs answer How? When? Where? How often? What way?

Please Note: Although friendly, lovely, timely and masterly end in 'ly', they are not adverbs but adjectives, because they have no distinct adverb form. There are no usable words like friendlily, lovelily, timelily or masterlily.

Note: Please note that in your writing, you should avoid using 'ly': it's lazy. You should try an improved, more precise verb or adjective. As the great author Steven King said, "The road to hell is paved with adverbs." Mark Twain said: "Adverbs are the tool of the lazy writer."

For example, lazy is :

A better version would be:

"The boy sprinted home after school."

And there are thousands more!