5. Verb – a word that expresses action or a state of being 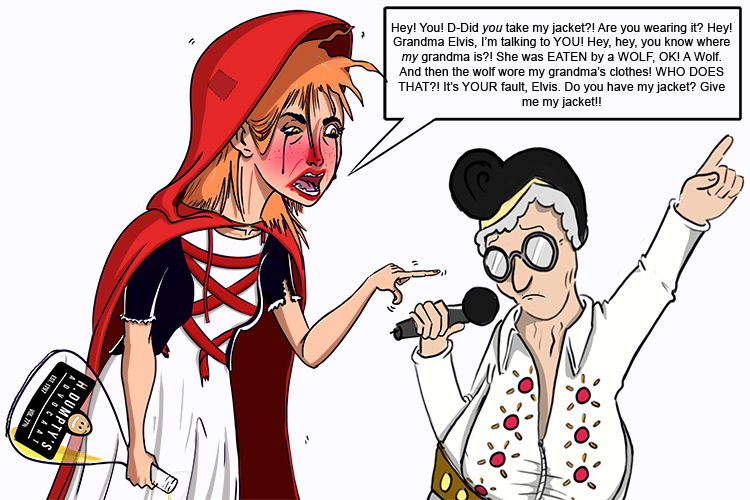 Someone got drunk and verbally (verb) abused Grandma because they thought their jacket had been taken.

To remember that verbs are action and state-of-being words, see the following:

After the verbal abuse (verb) Grandma took action by phoning the police.

The police arrived and took statements (state) from everyone.