Slang is the term for the non-standard words and phrases that are often used by particular groups of people, or people in particular situations or regions. It is an unofficial language used instead of conventional language.

Slang is associated with gangs, particular groups of workers, specific areas of a country and younger social media groups.

It is very informal language and can sometimes be offensive to people outside the group that uses it. Slang words and phrases are constantly changing. 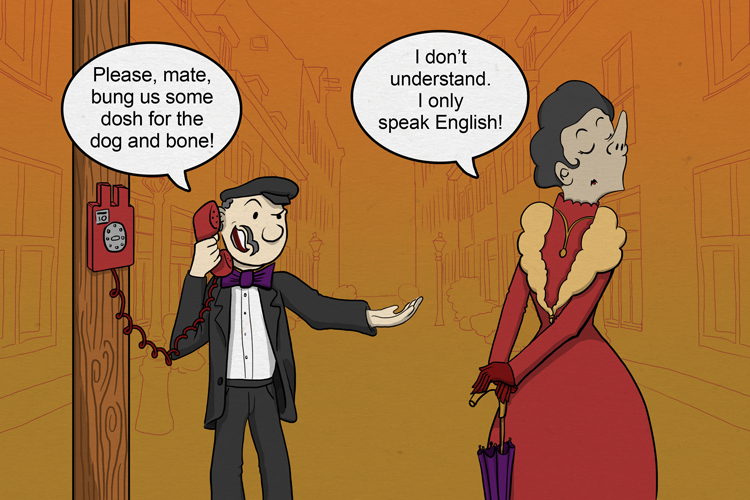 Slang in a sentence

Their speech was full of slang expressions.