Cow = 7 (Jackson was the seventh president) 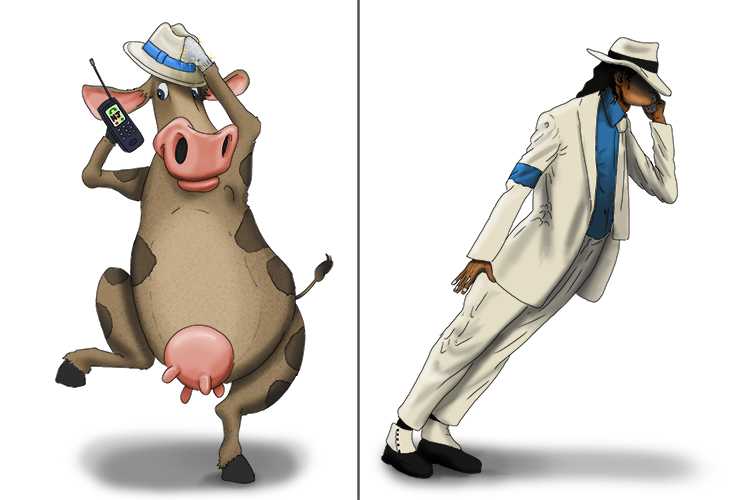 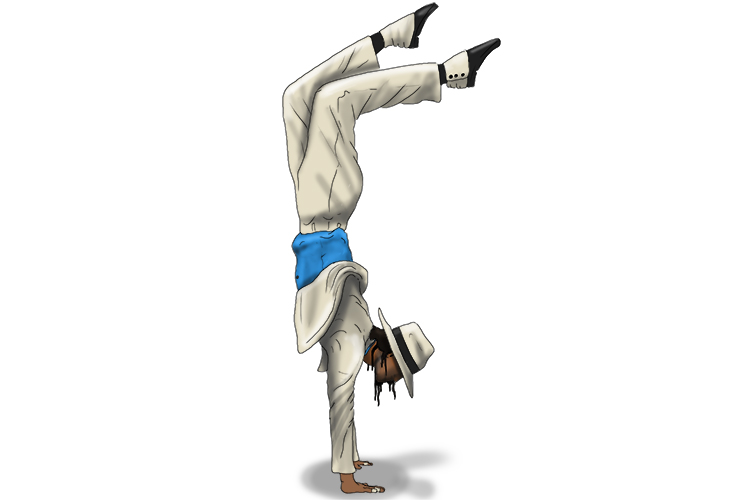 Michael Jackson (Jackson) could even walk on his hands (Handy Andy = Andrew).

NOTE: The way Mammoth Memory remembers Andrew/Andy is to think of Andy Hand, or Handy Andy. Anything to do with hands can then be related to Andy.