Hammer = 34 (Eisenhower was the 34th president) 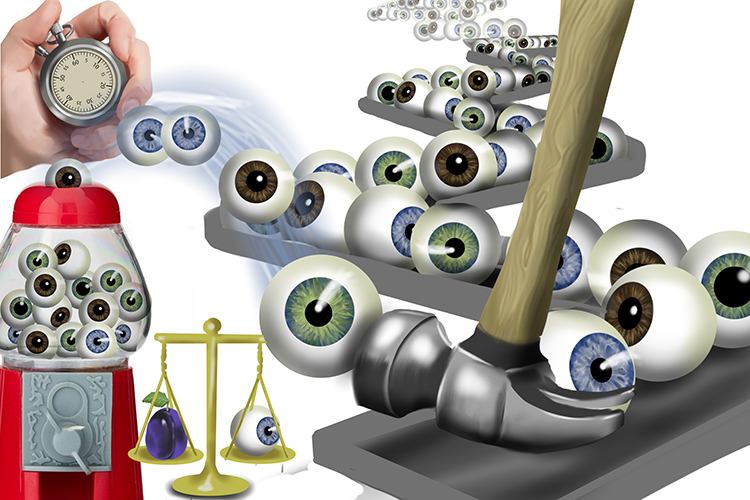 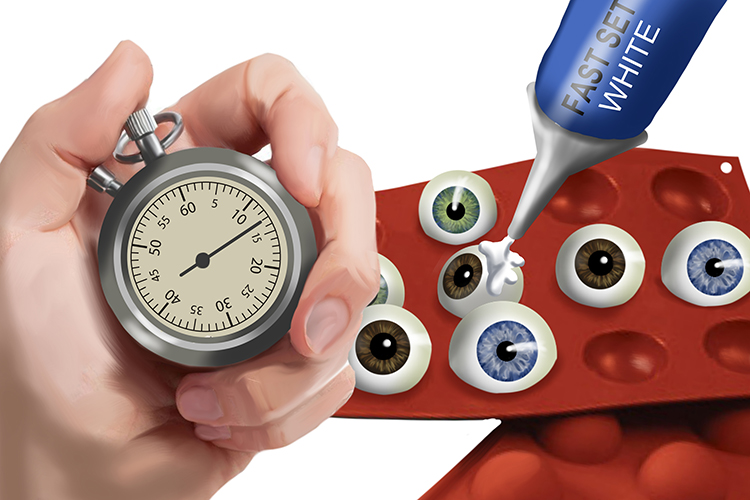 To make 1,000 eyes an hour (Eisenhower) a special quick-setting mix was used for the white (Dwight) of the eyes.

NOTE: The way Mammoth Memory remembers Dwight is to think of Dwight as white.