Noah = 2 (Adams was the second president) 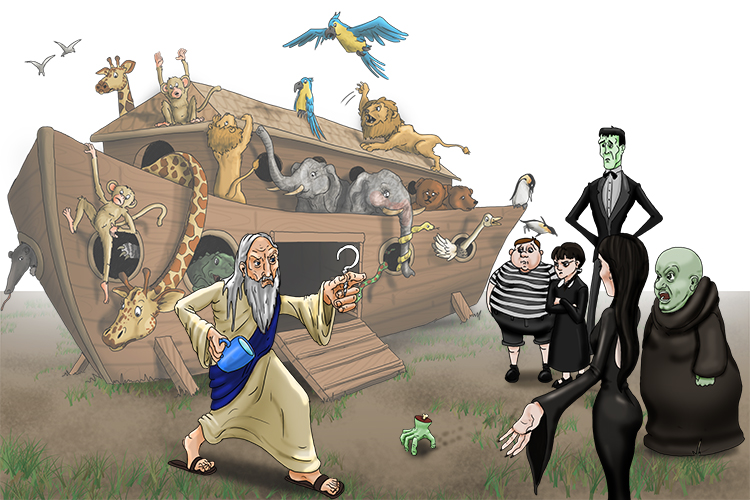 Noah’s (2) Ark was going to be boarded by the Addams (Adams) Family but Noah wouldn’t let them on. He held them off with the first thing that came to hand – a cup hook (797 = 1797) he had wrenched off his kitchen wall. 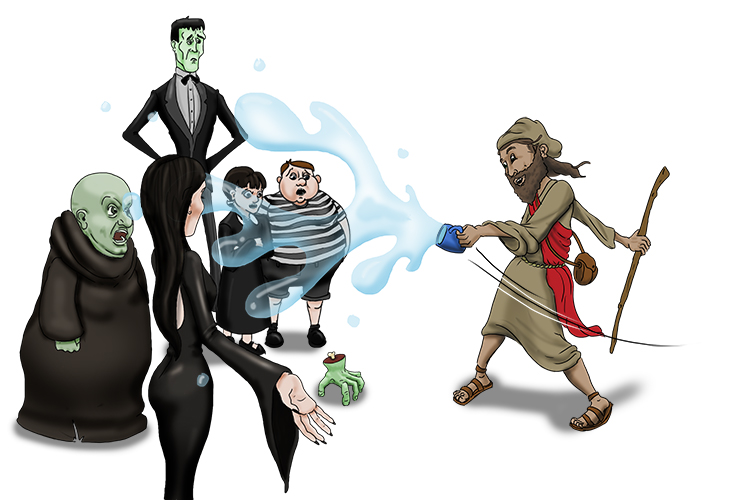 Noah wouldn’t let the Addams Family on the Ark because they hadn’t been baptised – so the family got John the Baptist (John) to baptise them. John the Baptist used Noah’s cup for the baptism.

NOTE: The way Mammoth Memory remembers John is always to think of John the Baptist.