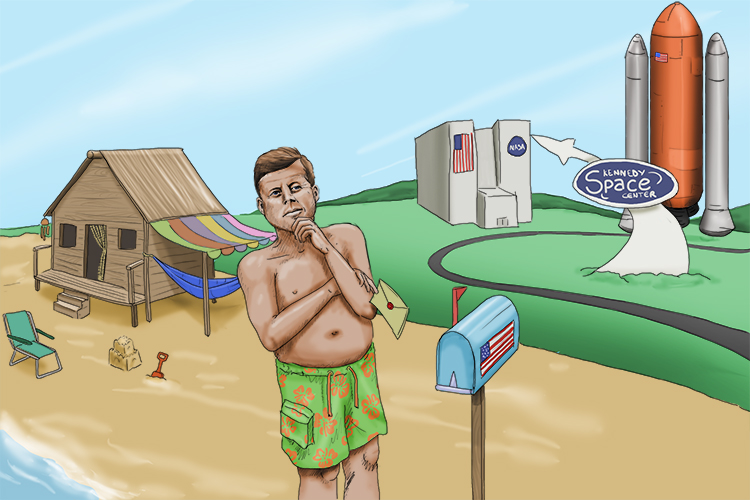 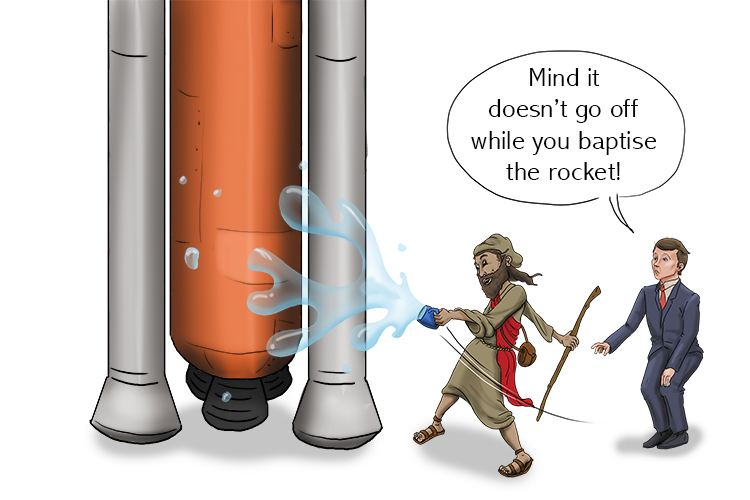 At the Kennedy Space Center (Kennedy) one of the rockets was being baptised by John the Baptist (John), but he had trouble finding a Font (F) that was big enough!

NOTE: The way Mammoth Memory remembers John is to think of John the Baptist (the most famous John there is).