Tie = 1 (Washington was the first president) 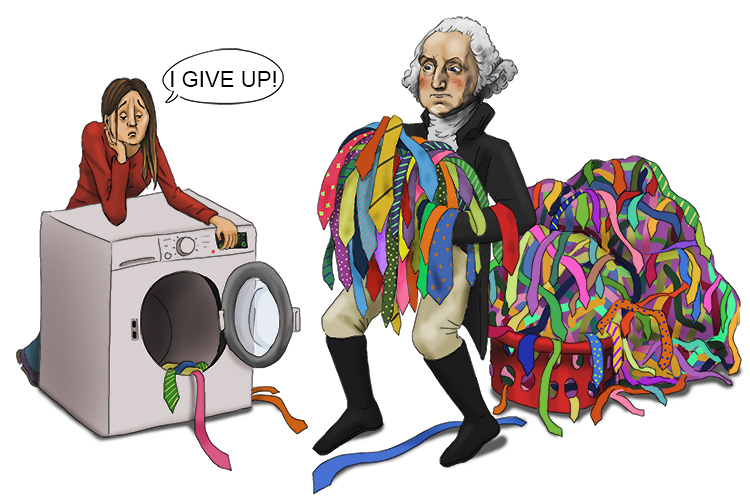 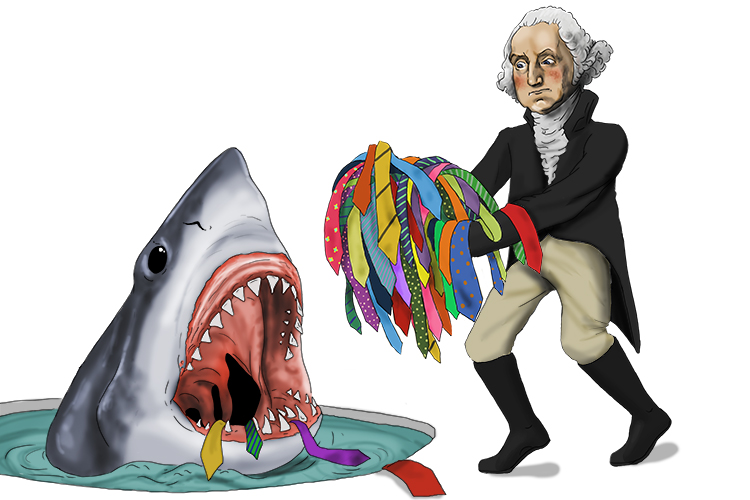 I know a great way to get rid of the tons of washing (Washington) – give it to Jaws (George).