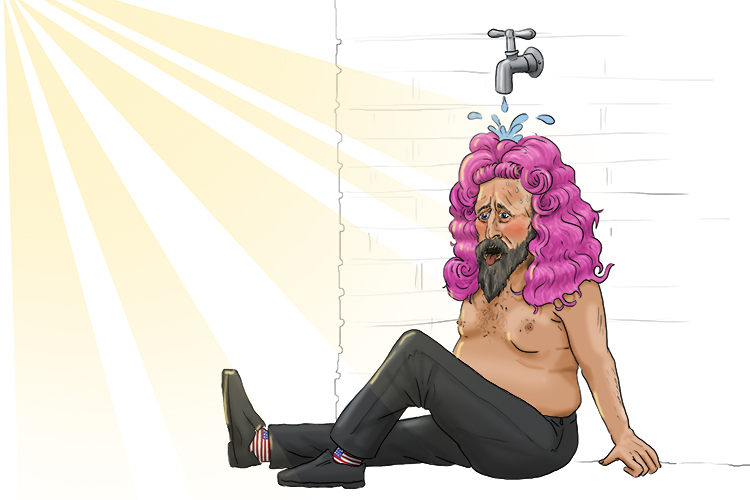 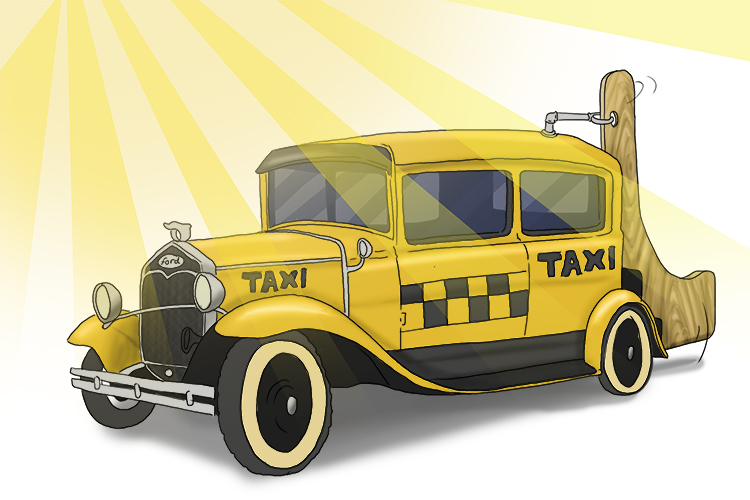 Through the haze (Hayes), an old Ford with a rudder (rudder Ford – Rutherford) appeared. It was a taxi to take him home.