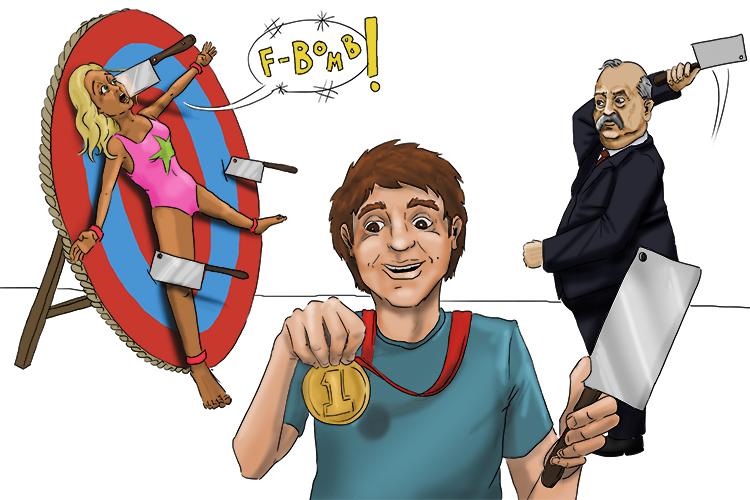 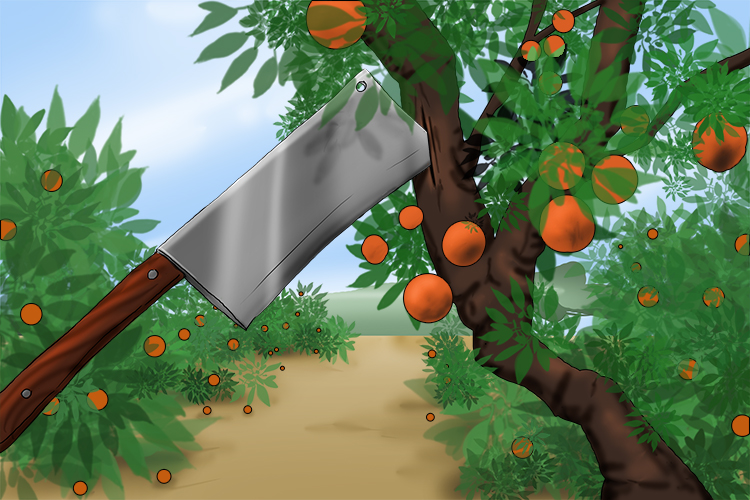 One contender missed by a mile – his cleaver landed (Cleveland) in a nearby orange grove (Grover).