Note: Taffeta is a material often used to make ball gowns and ribbons. 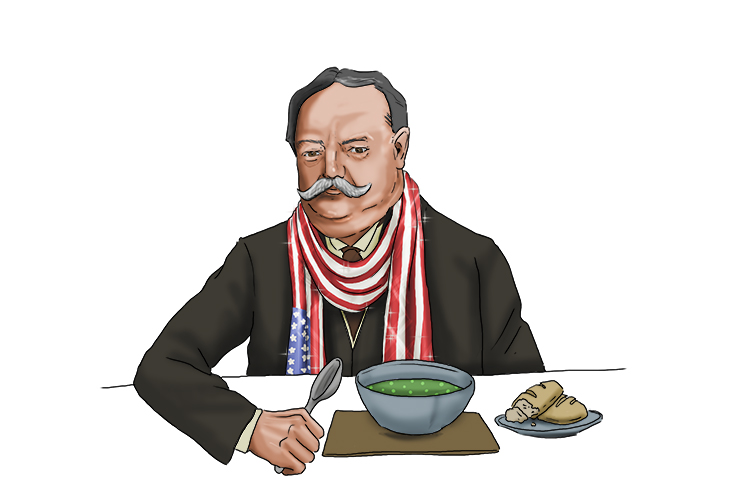 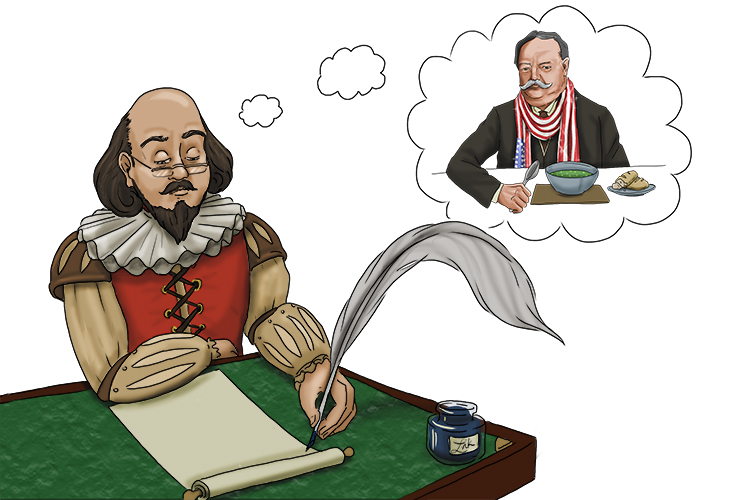 William Shakespeare (William) was commissioned to write a play about how hard (Howard) his life was in the cold winter months.

NOTE: Mammoth Memory's way of remembering William is to think of William Shakespeare.