Rye = 4 (Madison was the fourth president) 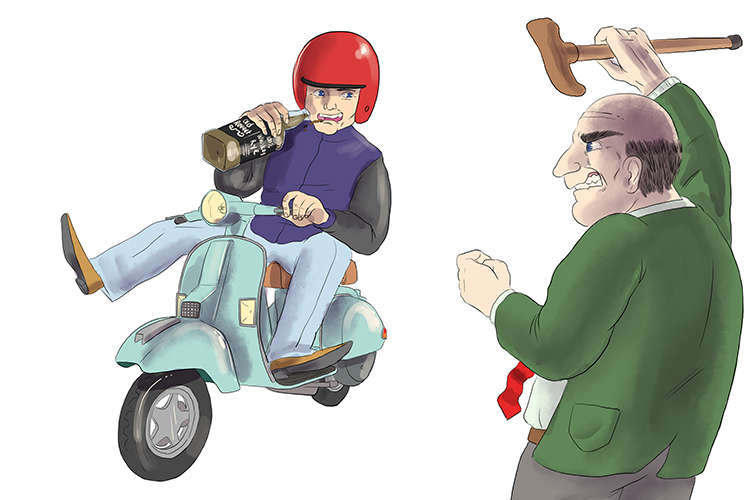 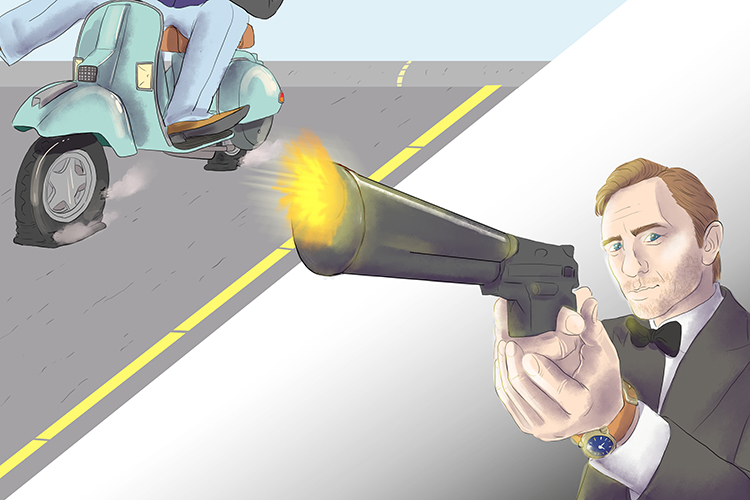 The father was so mad that he got his best friend, James Bond (James), to shoot out the tyres of the Vespa.

NOTE: The way Mammoth Memory remembers James is to think of James Bond.