Chest of an A = Chester A

Connect Arthur to Chester A 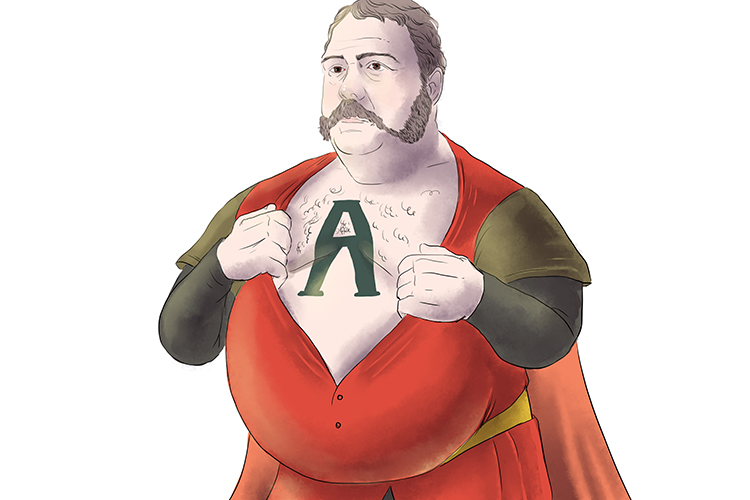 King Arthur (Arthur) always admired the tattoo on his chest of an A (Chester A).

NOTE: The way Mammoth Memory remembers Chester is to think Chester has a big chest.