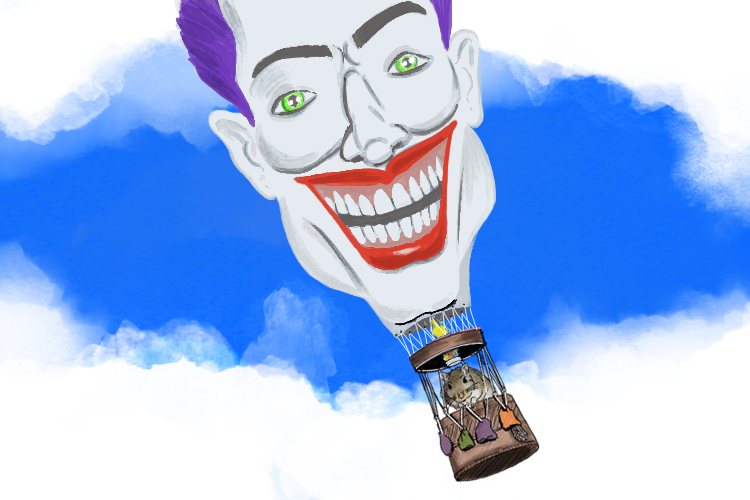 Goebbels joined the Nazi party in 1924. By 1926 he had been appointed district leader of the party for Berlin, and had started to take a keen interest in the use of propaganda to promote Nazism and its programme.

After the Nazis’ seizure of power in 1933, Goebbels became Minister of Propaganda and his ministry exerted control over the news media, arts and information systems. Goebbels proved expert at using the relatively new media of radio and film for propaganda purposes.

In 1943 he began to pressure Hitler to introduce measures that would create total war. This included conscripting women into the labour force, closing businesses not essential to the war effort and enlisting into the armed services men who had previously been exempt on account of their occupations.

In July 1944, Hitler appointed Goebbels Reich Plenipotentiary for Total War. A plenipotentiary is a person given full power of independent action on behalf of a government.

In 1945, near the end of the war, with defeat of the Germans a certainty, Goebbels, his wife Magda and their six children moved into Hitler’s bunker in Berlin. Hitler killed himself on April 30th; Goebbels succeeded him as Chancellor for just one day. On May 1st, the Goebbels children were injected with morphine and then killed with cyanide, after which Goebbels and his wife took their own lives.

Interesting fact: The names of all six of the Goebbels’ children began with the letter H (daughters Helga, Hilde, Holde, Hedda and Heide, and son Helmut). This was apparently in honour of Hitler, to whom Goebbels gave his complete support.