Lebensraum – What Hitler called the need for "living space" 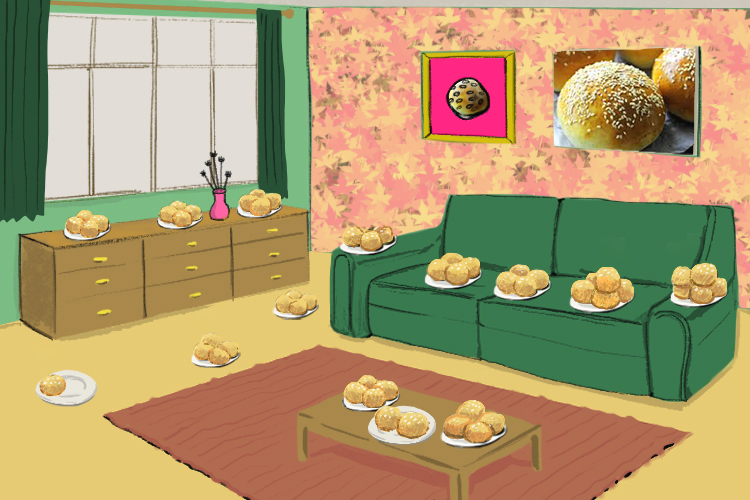 She lay all the buns around the room (lebensraum) – they took up all the living space.

Hitler believed that Germans needed more living space (Lebensraum) if they were to progress and thrive. Rather than adding colonies in far-flung places, he wanted to enlarge Germany within Europe.

He and other leading Nazis thought that adding living space would strengthen Germany by helping to solve internal problems, making the nation stronger militarily and leading to greater self-sufficiency.

The Nazis looked primarily to the east for expansion, and this was at least partly based on racist thinking. By stating that the Soviet Union was run by Jews following the Russian Revolution, Hitler was claiming that Germany had a right to take Russian land, based on Nazi prejudice against Jews.

It was really no surprise that the Nazi-modified theory of Lebensraum became an important part of Germany's foreign policy during the Third Reich: Hitler had made it clear in his book, Mein Kampf, that Lebensraum was essential to his ideology.

Interesting fact: Hitler compared his plan to expand into Soviet territory to the American expansion into the West in the 1800s. He once said: There's only one duty: to Germanise this country (Russia) by the immigration of Germans and to look upon the natives as Redskins."