Radar – A system for detecting the presence, direction and distance of objects. Radar is an acronym of "radio detecting and ranging" 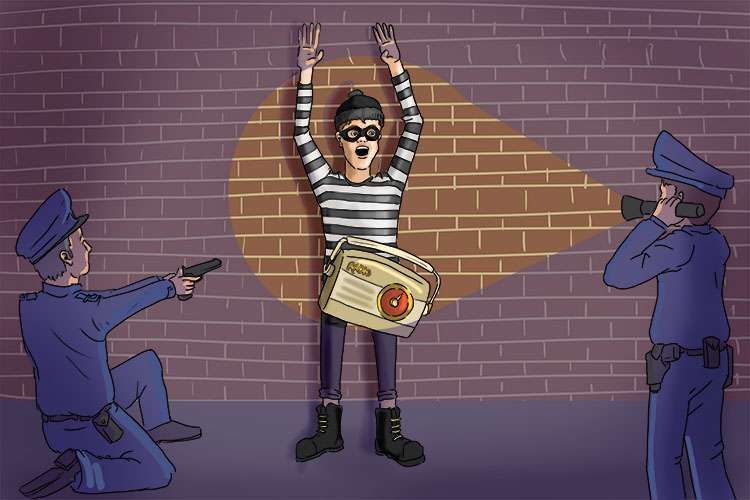 In the raid in the dark (radar), a thief stole a radio, but police detection and a wide-ranging enquiry resulted in its return (radio detection and ranging).

Radio waves were first used to detect objects beyond the range of sight during the 1930s. The equipment, which was quickly dubbed "radar", was destined to play a vital role in World War II.

At the outbreak of the war in 1939, a chain of early-warning radar installations called Chain Home stations had already been established along the south and east coasts of Britain.

These radar systems could detect aircraft at a range of 80 miles and they played an important role in the Battle of Britain, providing early warning of German attacks.

The Chain Home stations were large installations with masts of more than 100 metres in height.

However, the invention of the cavity magnetron – a high-powered vacuum tube that generates microwaves – provided far more powerful radio waves with shorter wavelengths.

This resulted in much smaller, more powerful and sensitive radar units being made. They gave the Allies a technological advantage compared with the devices used by the enemy.

New equipment that could be used in aircraft and ships, and for land warfare, was quickly developed.

At the end of World War II, a popular saying was: "The bomb may have ended the war (a reference to the atomic bombing of Japan) but radar won it."

Interesting fact: Although serious development of radar did not start until the 1930s, the basic idea had its origins in experiments in electromagnetic radiation conducted by German physicist Henrich Hertz in the late 1880s. He verified even earlier work by Scottish physicist James Clerk Maxwell, who determined that both light waves and radio waves are examples of electromagnetic waves governed by the same laws but having widely different frequencies.