Hirst – burst onto the scene taking animal bodies from their hearse

The day they put me on (Damien) show in art museums, I burst onto the scene taking animal bodies from their hearse (Hirst) and popping them into a glass showcase full of formaldehyde (liquid preserver). 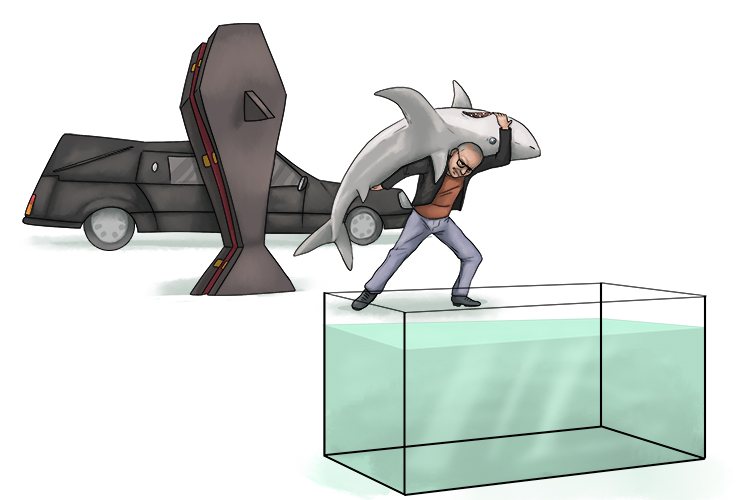 Damien Hirst is preoccupied with life and death. He became famous for a series of artworks in which dead animals are preserved in formaldehyde. 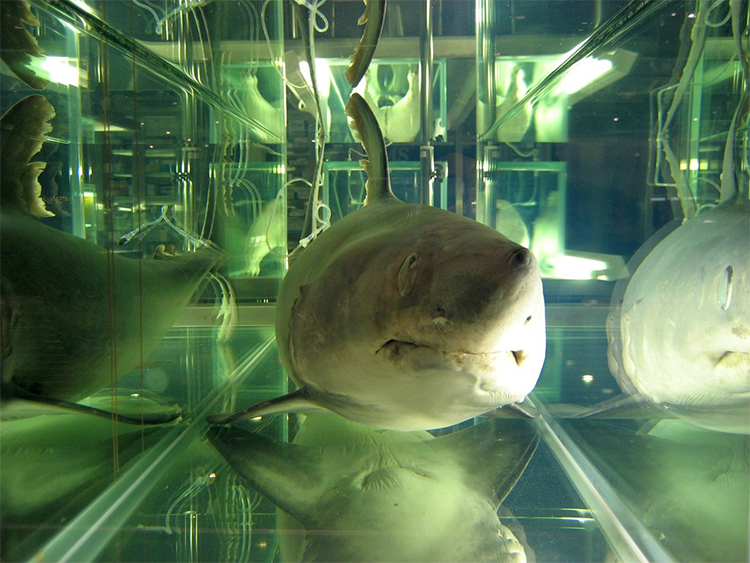 He also became famous for a series of "spot paintings" in large installations. These are randomly coloured circles usually spaced equally apart. 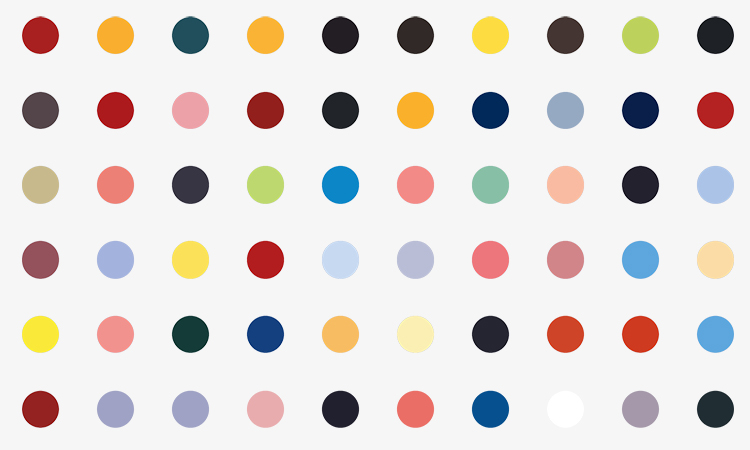 He also had a period creating "spin paintings". Canvases are placed on a rotating turntable and then paint is poured and dripped onto the spinning surface. 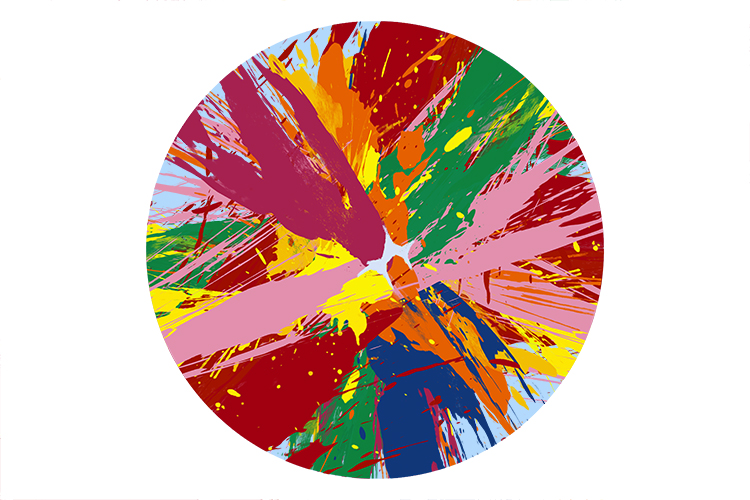 Nobody before had created: Preserved animals in formaldehyde as art